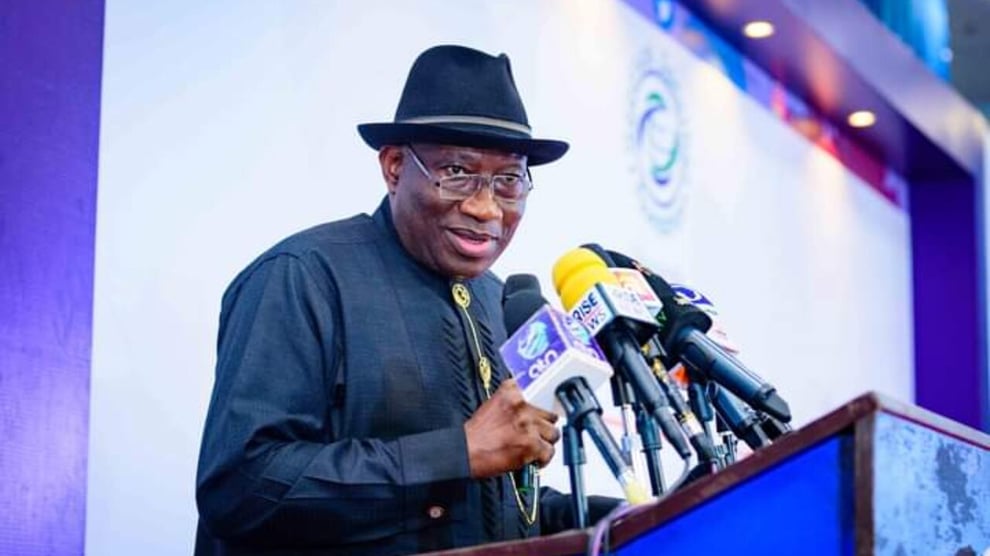 As Nigeria celebrates her independence, former president Goodluck Jonathan has tasked citizens to be patriotic and prioritize unity.

Speaking via a goodwill message signed by him in Abuja to mark the 2022 independence day, Jonathan stated that the election season is a time for Nigerians to show faith in the country's greatness.

“Fellow Nigerians, our anniversary this year comes at a time our nation is preparing for general elections.

“It is a critical moment for us all. The elections provide another opportunity for our citizens to demonstrate our faith in the greatness of our nation.

"Let us be patriotic in the choices we make.

“Ours is a great nation with boundless possibilities. Let us work in unity, live in peace, promote justice, and accommodate each other.

“That way, we shall build an inclusive and cohesive society where everyone is happy, safe, and proud of his country.

“Today, we mark another anniversary of our independence from the grip of colonialism. We reflect on the promises of freedom, hope, peace, and unity that come with independence.

“Sixty-two years into this journey, we have every cause to reflect on the experience of our nationhood, the prospect of our greatness, and how to surmount the challenges that limit our progress as a nation.

“As a country, we have made significant impacts on the global stage in sports, arts, music, and academia.

“Our citizens have asserted themselves as people with strength, courage, and honour in different spheres.

“We have remained steadfast in patriotism in challenging times of our nationhood, demonstrated faith in moments of doubt, displayed resilience in times of adversity, and pursued peace when our unity was threatened”, he stated.