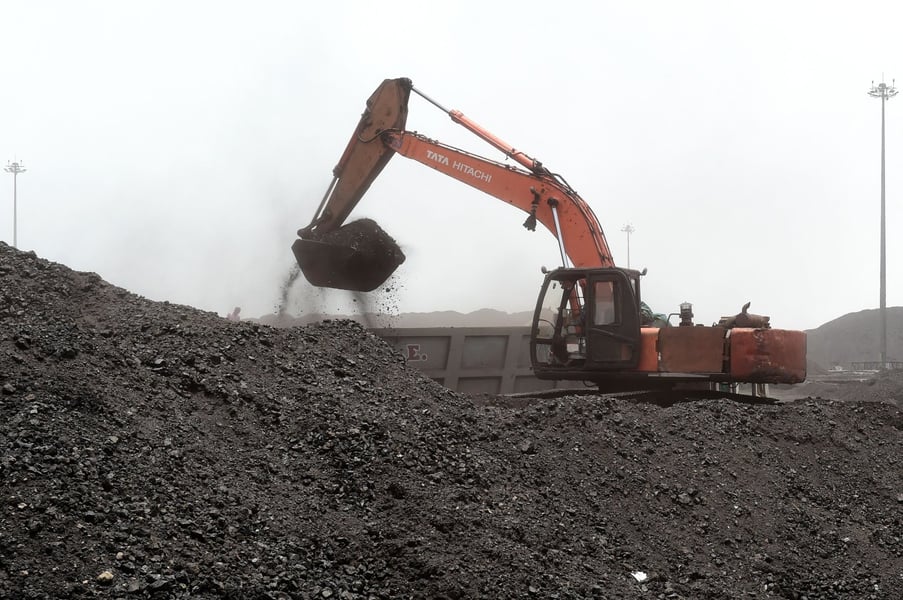 India is expected to face a wider coal shortage during the quarter ending September over expectations of higher power demand.

Reuters reports that the country expects local coal supply to fall 42.5 million tons short of demand in the September quarter, 15% higher than previously projected, due to higher growth in power demand and lower output from some mines.

It added on Saturday that India has stepped up pressure on utilities to increase imports in recent days, warning of cuts to supply of domestically mined coal if power plants do not build up coal inventories through imports.

India now expects the demand for coal from utilities to be 784.6 million tons for the year ending March 2023, 3.3% higher than projected earlier.

Many states called for the federal government-run Coal India to import coal in bulk and distribute it among the states.