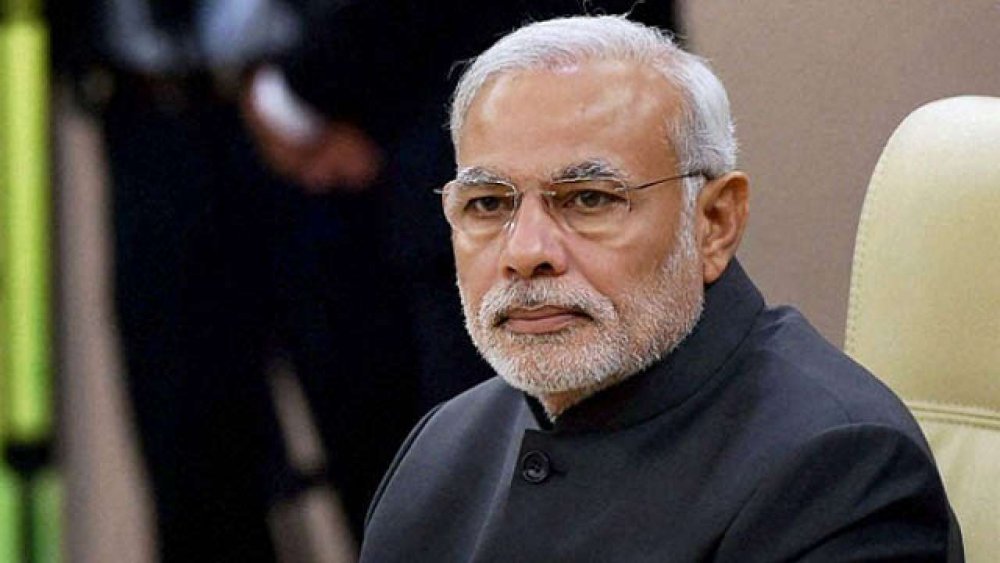 The Indian Prime Minister's official Twitter handle @Narendramodi_in has been hacked. This news was confirmed by social media giant, Twitter.

In a series of tweets, the account's hijackers asked the PM's followers to donate to the PM's relief fund using cryptocurrency.

According to Twitter, the hack has been noticed, and they are taking steps to secure the hijacked account.

A spokesperson for Twitter said in a statement, “We are actively investigating the situation.

“At this time, we are not aware of additional accounts being impacted."

The tweets asking for donations have been taken down.

TikTok Pulls Out Of Deal With Microsoft

Facebook Announces Plan To Ban Political Ads A Week Before U...

TikTok CEO Resigns Amidst Political Clash Between US And Ch...

Four Next-Generation Social Apps That Will Change The Future