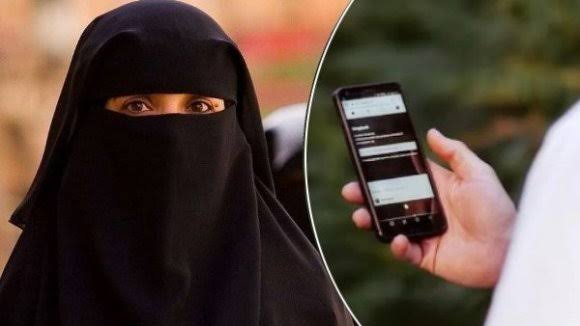 India Police says they have arrested three suspects in an investigation into an online apple that auctions Muslim women.

Three suspects, including the main accused, were arrested by the Mumbai police over the online application that put up more than a hundred women ‘for sale’.

Days ago, several Indian Muslim women said on social media that their pictures had been used without their consent to create an application on a software development platform, GitHub.

The cybercrime division of Mumbai Police said on Wednesday that they have arrested an individual named Mayank Rawal, from the state of Uttarakhand.

After the arrest of 21-year-old Vishal Kumar, who is an engineering student from Bengaluru, Rawal is the third person to be arrested in connection with the case.

One Shweta Singh, a 19-year-old woman who is suspected to be the main suspect in the case was also arrested from Uttarakhand.