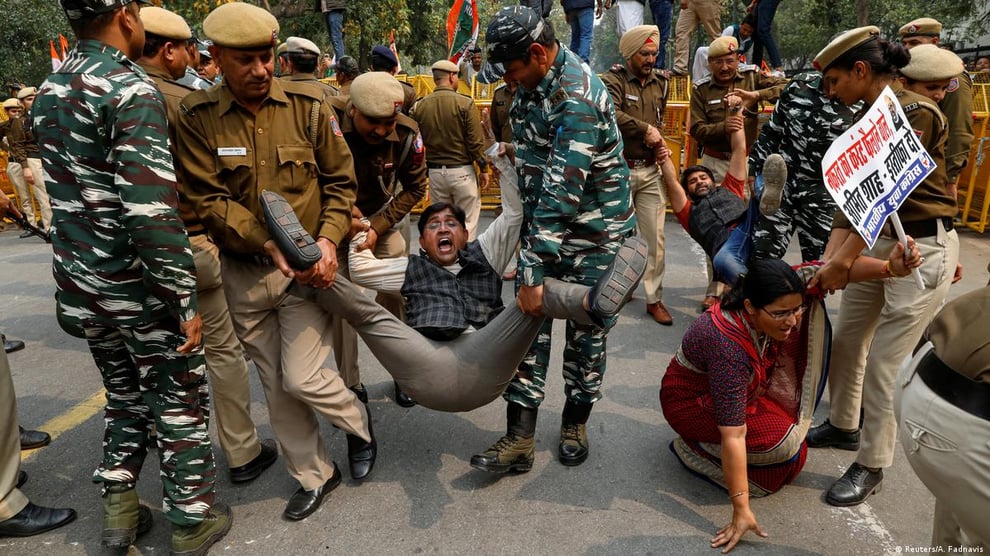 India’s top investigation agencies have conducted nationwide raids on a prominent Muslim organisation and arrested more than 100 of its members, accusing them of having terror links.

The raids on the offices of the Popular Front of India (PFI) and homes of its members were conducted by the federally controlled National Investigation Agency (NIA) and the Enforcement Directorate (ED) in nearly a dozen states on Thursday.

It added that most of the arrests were made in the southern states.

In Kerala, where PFI enjoys considerable influence in Muslim-majority areas, 22 people were arrested.

India’s NDTV network also said at least four PFI members have been charged under the Unlawful Activities Prevention Act (UAPA), a stringent terror law under which a person can spend years in jail without trial since the legislation has tough bail provisions.

The PFI was established in 2007 after the merger of three Muslim groups – the National Democratic Front in Kerala, the Karnataka Forum for Dignity in Karnataka, and the Manitha Neethi Pasarai in Tamil Nadu.