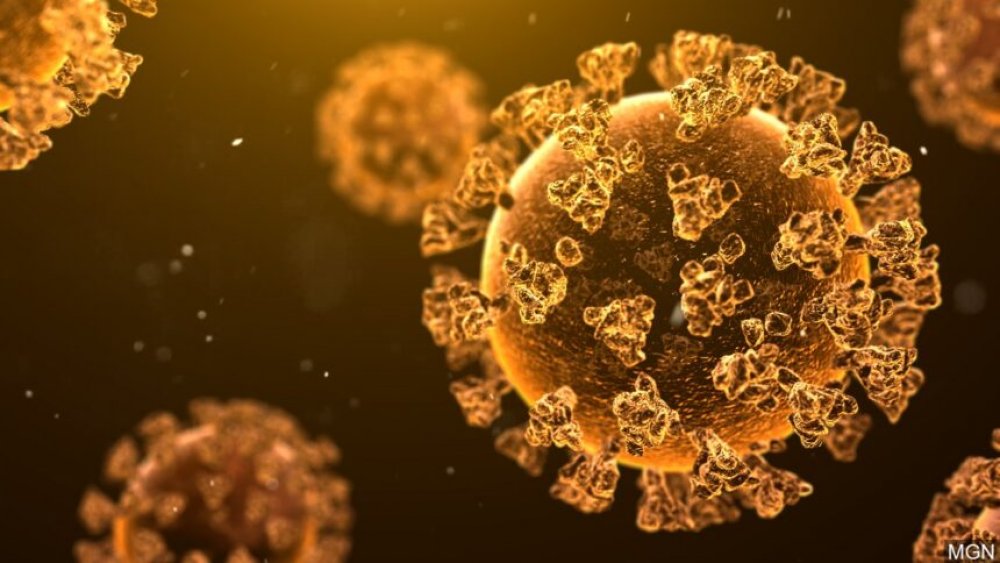 India saw an unprecedented surge of 217,353 coronavirus cases on Friday as authorities imposed further restrictions to contain a severe second wave of infections.

This is the second consecutive day that India has recorded more than 200,000 new cases.

Fresh infections were 7.6 percent higher than on Thursday, when the country registered 200,739 cases, according to Health Ministry data.

To ramp up the fight against COVID-19, the government said 100 new hospitals would have their own oxygen plants and another 50,000 metric tonnes of medical oxygen would be imported.

Some states were running low on vaccine stocks. India, the world’s biggest vaccine maker, was seeking to import the Sputnik V vaccine from Russia later this month, local media reported.

India, which at 14.2 million cases is the second-worst-affected country after the U.S., saw a downward trend in infections from the end of 2020, but the numbers began rising again in mid-February.

India’s vaccination program, which started in January, has seen some 117 million doses administered so far.