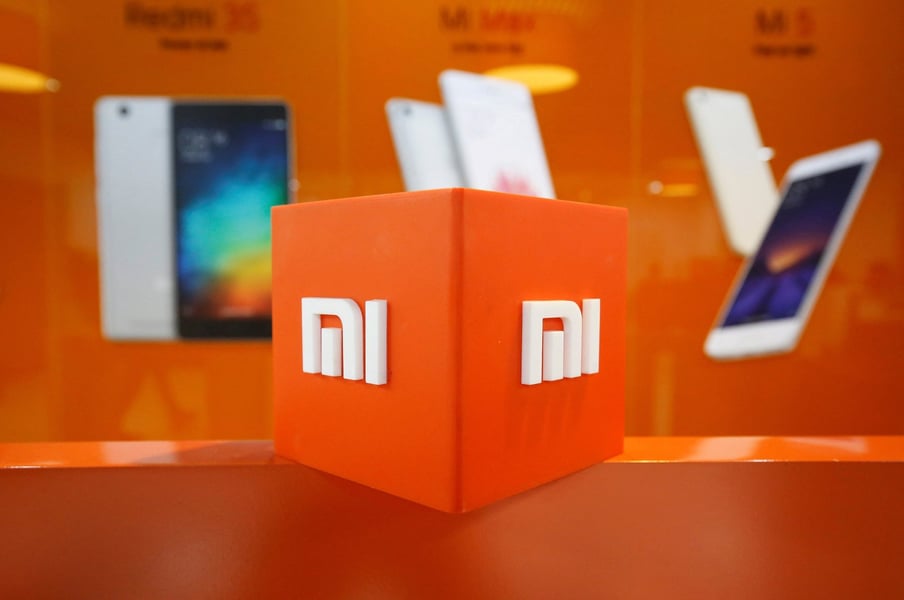 The Enforcement Directorate, India's financial investigation agency, tweeted that it had seized the amount from Xiaomi's local unit. The move comes after an investigation was launched by the federal agency in February over concerns about illegal remittances.

According to a statement quoted by the Press Trust of India (PTI), the agency added the smartphone maker had transferred $725 million to three foreign-based entities under the guise of royalty payments.

In December, the firm's India office was raided in a separate investigation over alleged income tax evasion. Other Chinese smartphone makers including Huawei also had their Indian offices searched at the time.