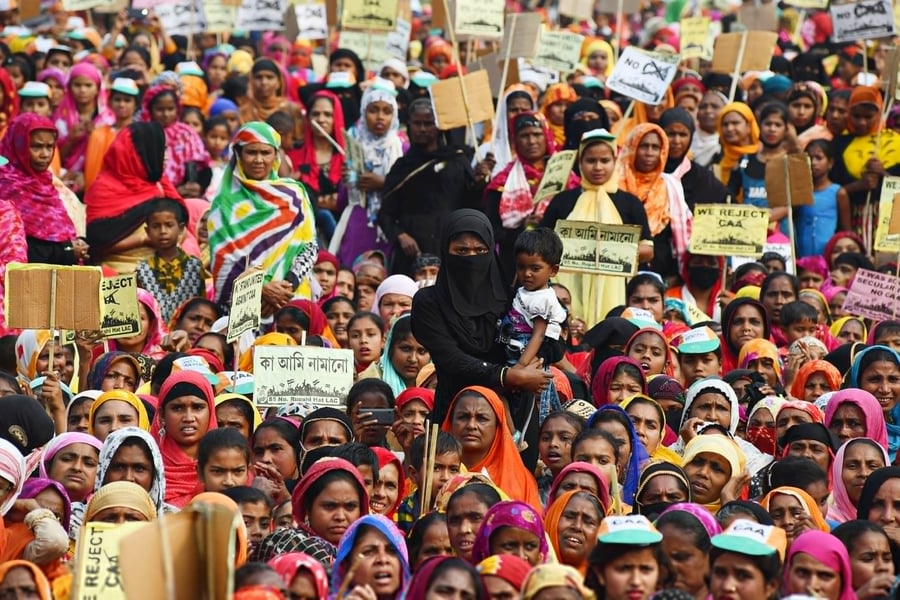 The Indian police disclosed that they have arrested a 20-year-old man suspect, who is allegedly the creator of the "Bulli Bai" app that shared pictures of Muslim women for sale.

The Bulli Bai is a derogatory term to describe Muslim women. The app had shared pictures of dozens of women without their consent before it was taken down by the Police, a week ago.

KPS Malhotra, a police official in New Delhi, said on Thursday that his team has arrested the 20-year-old Niraj Bishnoi, an engineering student.

“He is the one who had created the Bulli Bai app on Github," he said.

The media watchdog, Reporters Without Borders (RSF), said that the Indian authorities need to take action.

Their statement stated that "To do nothing would be to condone an extremely violent form of harassment, a form of intimidation."

Indian Muslims have witnessed a rise in religious hatred and violence in recent times.

In July last year, a similar app, ‘Sulli Deals’, put nearly 80 Muslim women up for sale. No arrest has been made regarding that.