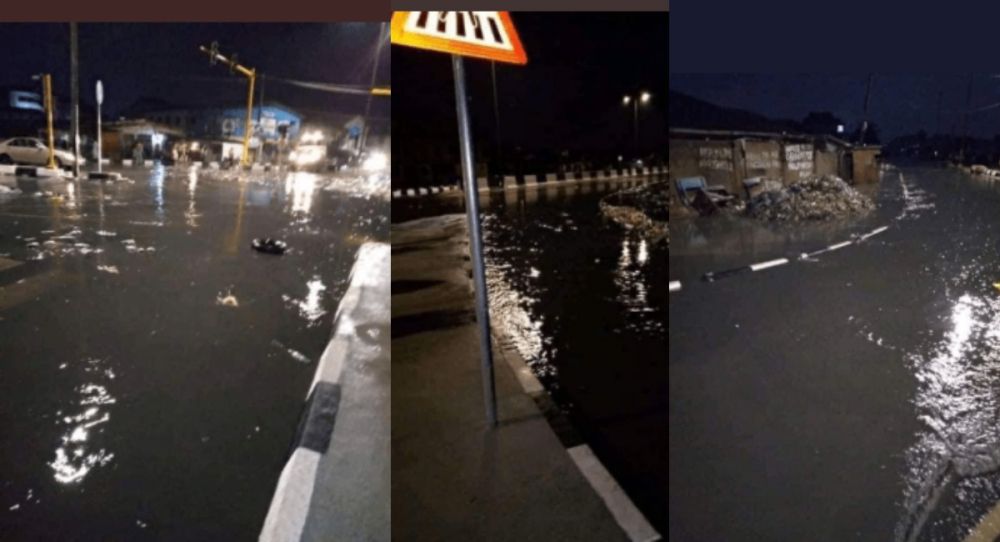 Barely three weeks after the commissioning of the Agege/ Pencinema bridge, the heavy downpour on Monday exposed the lapses of the road linking to the 1.4km dual carriageway flyover bridge.

The Agege/ Pencinema bridge began in 2017 under the administration of former Governor Akinwunmi Ambode and came to completion under Governor Babajide Sanwo-Olu in March 2021.

See some photos of the road linking to the bridge after Monday night's downpour below; 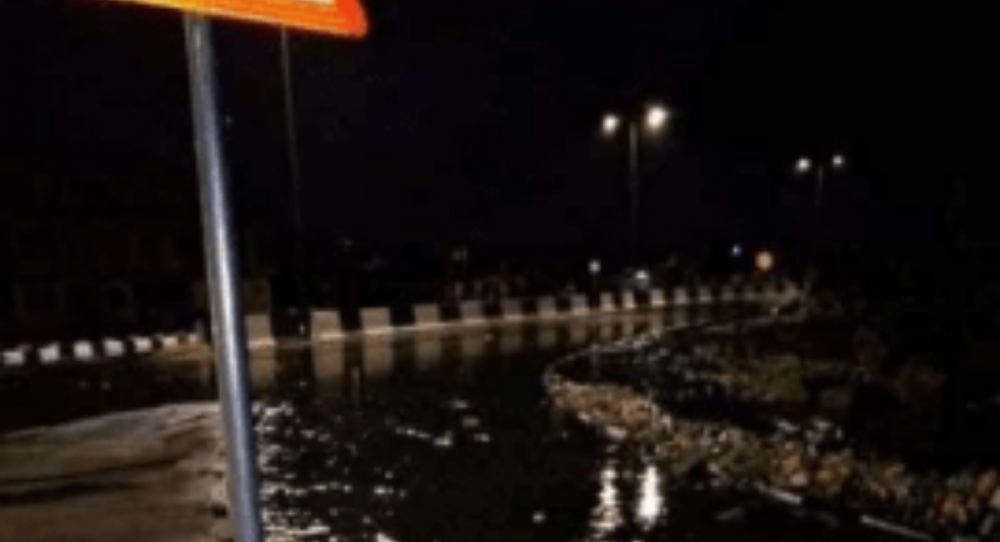 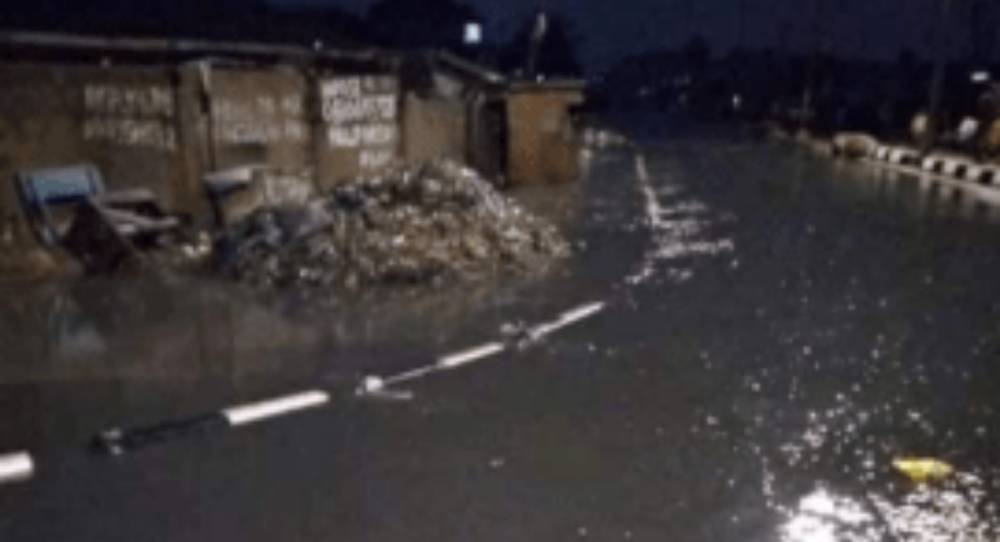 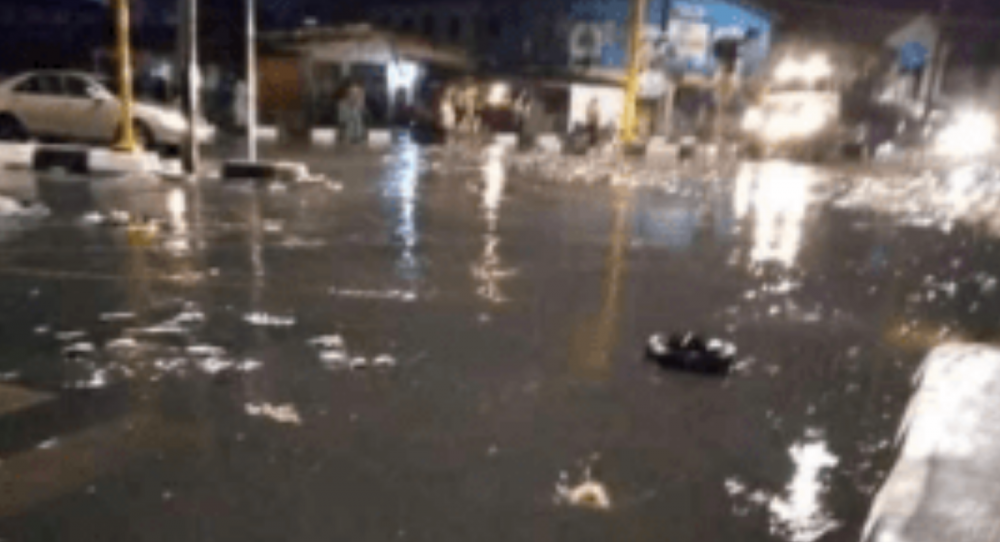 While a few persons blamed the government, the majority blamed Lagosians who dump refuse in the gutters indiscriminately. They also point accusing fingers at the waste management agencies in the state.

NellyGirl (@NellyDonDada), a commentator on Twitter said; "Citizens are responsible for this!!, imagine the waste I am seeing. People throw waste in the gutters, canals, and even streets.

"I live in a place the road was recently constructed. the amount of waste on the newly constructed street gives me a headache"

An electrical engineer, Hilary (@harrisson11) said; " It's a poor practice to throw waste on the streets...But thinking of it, the government charges people for waste disposal, yet no provision is made for lifting these wastes from homes, market places.

"I wonder whether the government expects people to chew the waste".

@SirEzzyUsoro said "It's always sickening to see people dispose of waste in drainage(gutter) in Nigeria. if you try to correct them, you may even be stoned to death.

"I think the government should come up with strict laws that will punish those that have made this a habit".

According to the Managing Director (MD) of LAWMA, Mr Ibrahim Odumboni, because of the increasing population of Lagos and increasing metric tonnes of waste daily certain concerns like illegal and indiscriminate dumping, violation of law and order as stated in the 'Environmental Protection Law of 2017' need to be implemented

In response to the appeal, the Executive Secretary, Judicial Commission, Mrs Bukola Salami, stated that there would have to be a synergy of all the stakeholders, PSP, LAWMA, AWMN, the Judiciary, and the Judicial Service Commission to investigate these laws as it pertains to the proposed direction of enforcement being discussed and revert to the stakeholders.