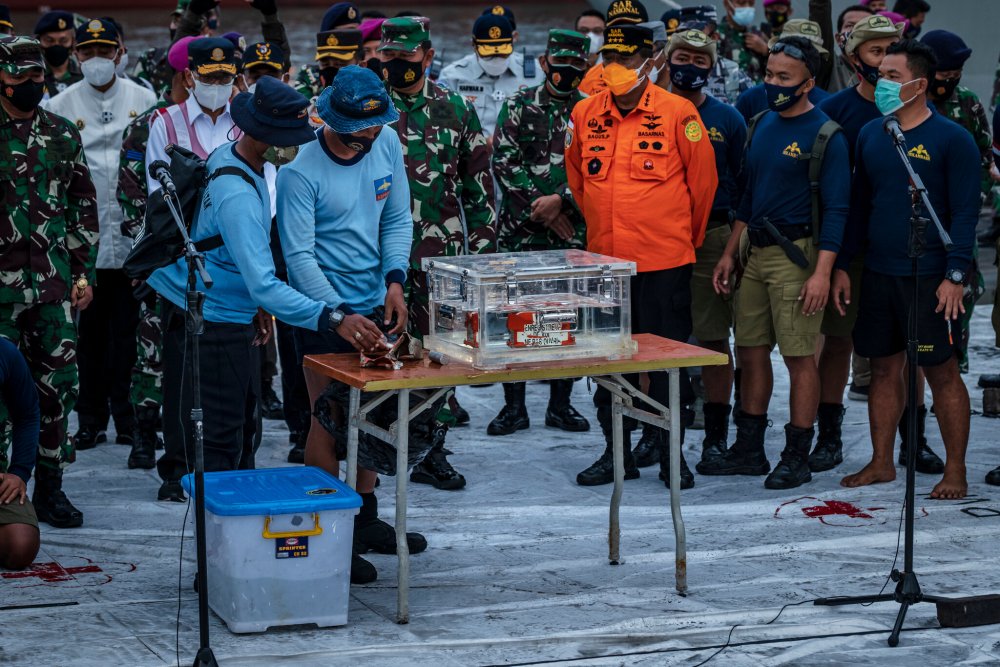 Investigators in Indonesia have finally recovered data from the crashed passenger jet's flight recorder, days after the plane with 62 people aboard slammed into the sea on Friday.

The head of the National Transportation Safety Committee, Soerjanto Tjahjono who revealed this in a statement stated: "It's all in good condition and we're now examining the data."

The recorder, which holds information about the speed, altitude, and direction of the plane, could reveal clues as to why the aircraft plunged about 10,000 feet (3,000 metres) in less than a minute before crashing into waters off Jakarta on Saturday.

A rescue operation near the capital's coast has been working for days to salvage human remains and wreckage from the Sriwijaya Air Boeing 737-500, as well as two flight recorders.

More than 3,000 people are taking part in the recovery effort, assisted by dozens of boats and helicopters. 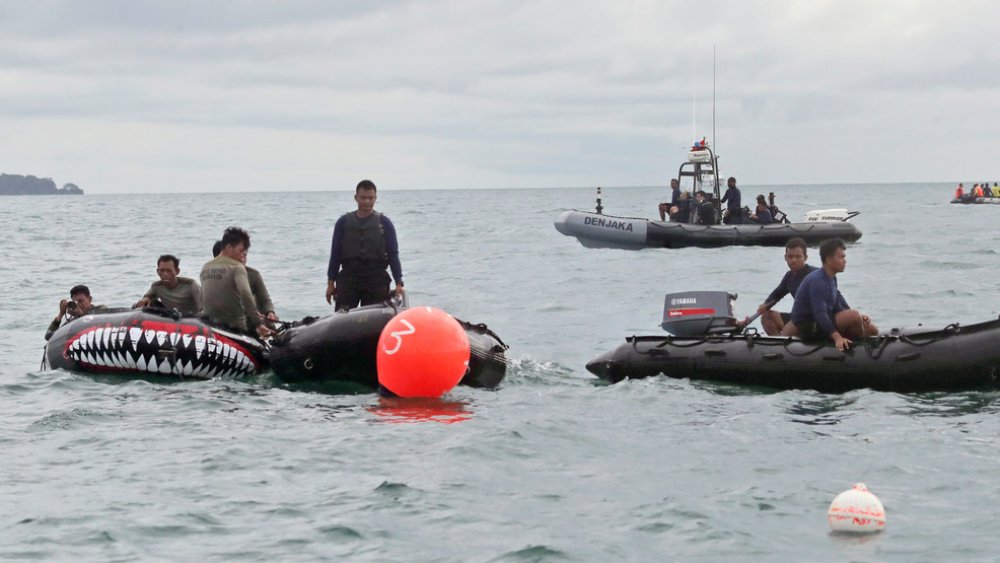 Divers on Tuesday hauled the data recorder to the surface, with the hunt now focused on finding a cockpit voice recorder on the wreckage-littered seabed.

The 26-year-old plane crashed just four minutes after setting off from Jakarta, bound for Pontianak city on Borneo island, a 90-minute flight away.

Authorities said the crew did not declare an emergency or report technical problems with the plane before its dive, and that it was probably intact when it hit the water, citing a relatively small area where the wreckage was scattered.

The crash probe was likely to take months, but a preliminary report was expected in 30 days.

Indonesia's fast-growing aviation sector has long been plagued by safety concerns, and its airlines were once banned from the US and European airspace.

That accident led to the grounding of the 737 MAX worldwide over a faulty anti-stall system.

The 737 that went down Saturday was first produced decades ago and was not a MAX variant.

Azerbaijan Set To Retake Control Of Lachin, Other Armenian Areas

Azerbaijan Set To Retake Control Of Lachin, Other Armenian Areas