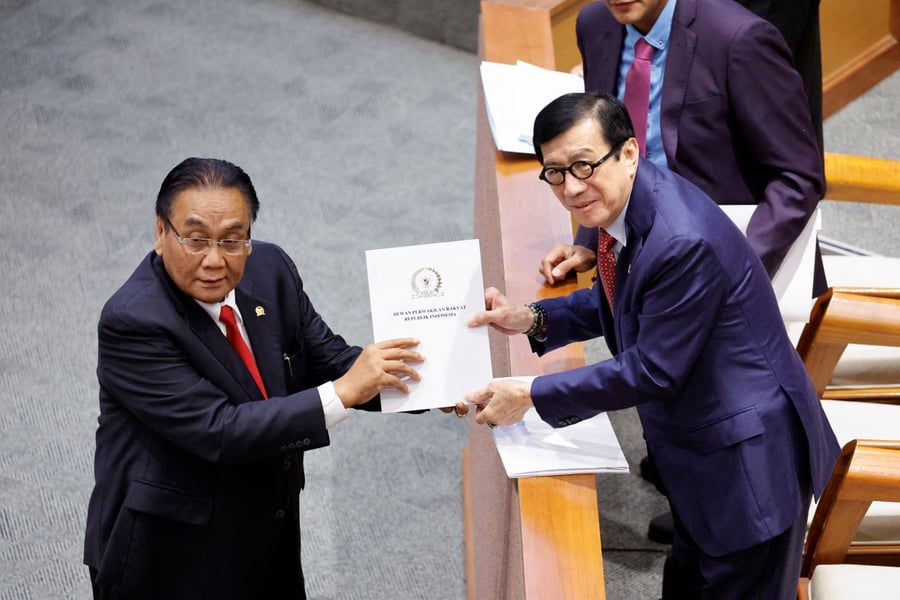 Indonesia has passed a controversial new Criminal Code that includes outlawing sex outside marriage and cohabitation.

The new laws apply to Indonesians and foreigners and also restore a ban on insulting the president, Indonesia’s national ideology known as Pancasila.

The new criminal code, which was approved unanimously by parliament on Tuesday, replaces a framework that had been in use since independence in 1946.

Yasonna Laoly, minister of law and human rights said; “We have tried our best to accommodate the important issues and different opinions which were debated.

"However, it is time for us to make a historical decision on the penal code amendment and to leave the colonial criminal code we inherited behind."

The new code must still be signed by the president, according to Deputy Minister of Law and Human Rights Edward Hiariej.

It will also not apply immediately, with the transition from the old code to the new one expected to take a maximum of three years.