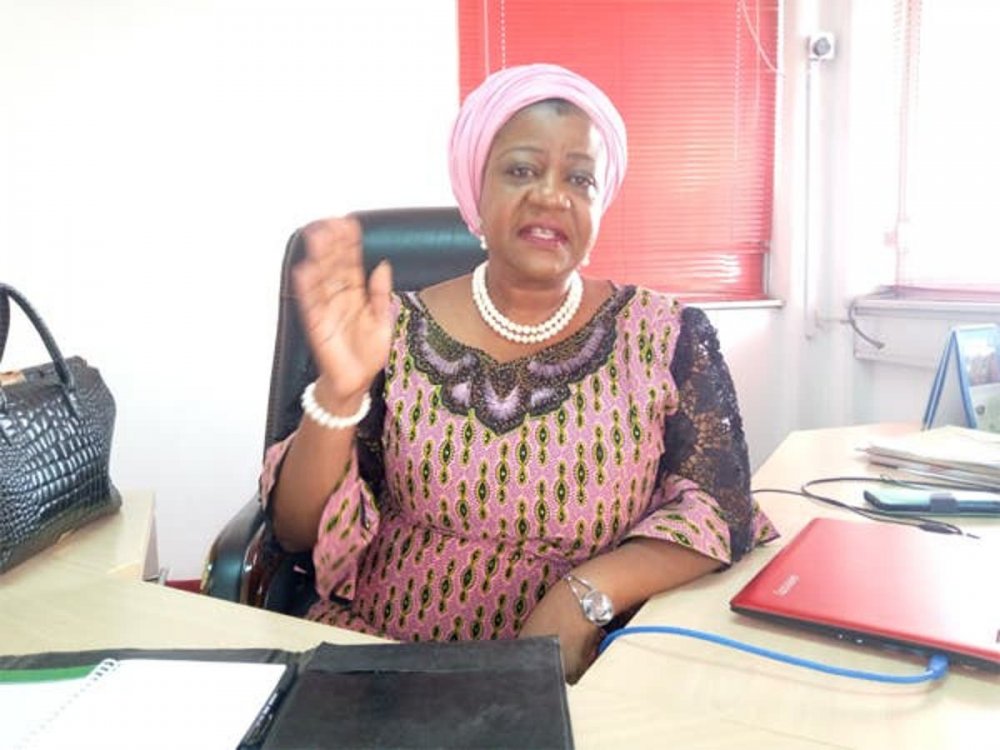 The All Progressives Congress (APC) has responded to critics of Lauretta Onochie's appointment as a commissioner of the Independent National Electoral Commission (INEC).

According to the ruling party, some members of the opposition Peoples Democratic Party (PDP) were also serving as INEC commissioners.

Responding to critics of the appointment in a statement by the  Yekini Nabena, APC deputy spokesman, on Friday, APC claimed that Johnson Alalibo was a member of PDP before his appointment as Edo State Resident Electoral Commissioner.

Further defending Onochie's appointment, the party held that the current INEC chairman Mahmood Yakubu was initially a Federal Government appointee before he became the commission's chairman.

“Perhaps the PDP needs to be reminded that one of its card-carrying members, Dr. Johnson Alalibo is the current Edo State Resident Electoral Commissioner.

“Alalibo who was also a former Deputy Whip in the Bayelsa state house of assembly has been an electoral asset to the PDP but that is an issue to be addressed another day.

“Since public service now equates ‘partisanship’ we invite the Peoples Democratic Party to equally fault appointment of Prof. Mahmood Yakubu, the current INEC Chairman who was the immediate-past Executive Secretary of the government’s Tertiary Education Trust Fund (TETFUND), as well as the earlier, stated Dr. Johnson Alalibo,” the statement read in part.

It will be recalled that AllNews on Tuesday reported that  President Muhammadu Buhari nominated his Onochie, his social media aide alongside three others as National Commissioners of INEC.

Lekki Massacre: PDP Asks ICC To Bring Those Responsible For ...

Agboola Accuses Akeredolu Of Plotting To Forge Signature For...