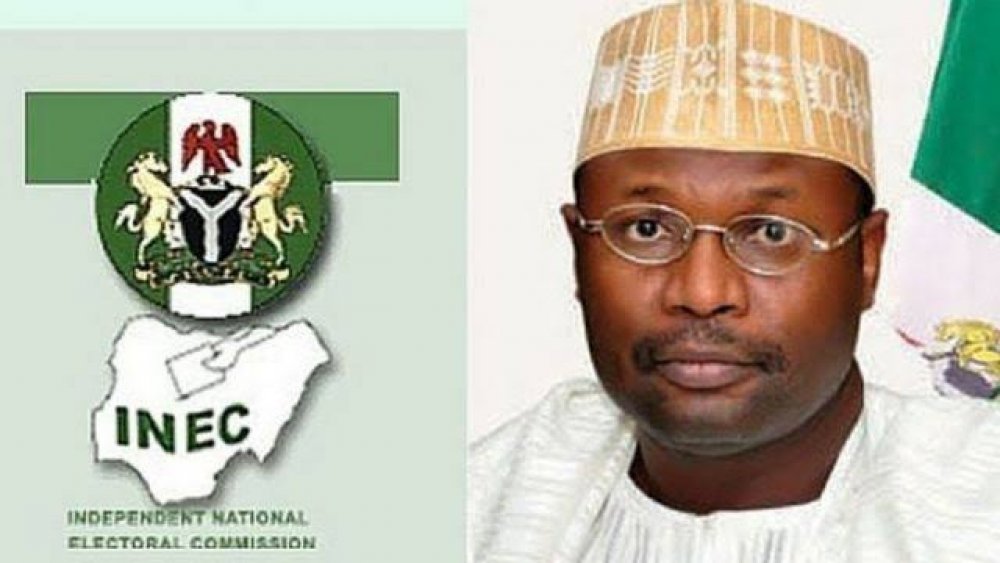 Undoubtedly, a major responsibility of the Independent National Electoral Commission (INEC), is to credibly conduct elections, for candidates from various political parties to vie for positions and by extension, educate voters. Upon declaration of a vacant seat, the platform is open for political parties to field in candidates, they deemed fit and qualified, by submitting necessary documents and certificates for INEC documentation and onward clearance.

The electoral sphere has, in recent time, witnessed what seems not to be the usual. Upon conclusion of an voting exercise, results are unveiled and winners declared. Optimistic losers, who felt some abnormalities during the exercise, seek redress at the Tribunal then Appeal, up to the apex Supreme. This is done on basis of over voting, rigging and others.

The paradigm shift is for candidates, who lost at the polls and even some at party primaries, to seek disqualification of the winner or another candidate on basis of certificates submitted. Why should that be the case? Why should INEC screen in a candidate with discrepancy and issues on certificates? Why should it be the opposition to fish that out when there is an electoral body?

Why should the mandate of the people, who had taken time to rally their support for a candidate, be jeopardised? This is a big question that call for answer, when candidates reap from where they never sowed. It is a big blow on democracy, which gives maximum power to the people, as Abraham Lincoln explained it as a “government of the people, for the people and by the people”.

In 2020, Bayelsans, and Nigerians generally, received with a great shock, the disqualification of the Governor-elect and Deputy Governor-elect and All Progressive Congress (APC) candidates, David Lyon and Sen. Biobarakuma Degi-Eremienyo, by the Supreme Court verdict led by Justice Mary Odili, a day to their swearing-in.

The disqualification, filled by the opposition People's Democratic Party (PDP) and its candidate, Sen. Douye Diri, was on ground of discrepancies of names on credentials submitted by the Deputy Governor-elect, noting there was no connection between the name on the candidate’s school-leaving certificate, first degree (BA), master’s degree and the affidavits swore, who was and still a sitting senator.

The participation of Bayelsans at the 2019 polls was without equal in the history of the state. But what turns out for the people? Thier choice was upturned by a court order, which could have been averted at the onset.

Similar case is ongoing in the post-Edo 2020 governorship election, where the Governor, Godwin Obaseki is defending his credentials before the court of law in a suit, this time, against the APC.

What do we get of it? Nothing but absolute waste of time and resources, maximum distraction from governance, and of all, toying with the mandate of the choice.

The electoral act should saddle INEC wholesomely, with the power to disqualify candidates, who seems to have issues with their certificates or documents submitted, prior to the conduct of the elections. Such candidates should be given the benefit of making amendments, within a stipulated period, and/or the parties of such candidates be asked to field in another contestants.

READ ALSO: Rivers State: Soot And The Dangers Of Its Emission, A Call For Action, By Nwaorgu Faustinus

This would solve a reasonable part of the numerous electoral cases in the court, which make the electorates question the electoral process they participate in. Why would we not continue to experience low voters' turnout at the polls, when the people's choice are jeopardised after serious participation.