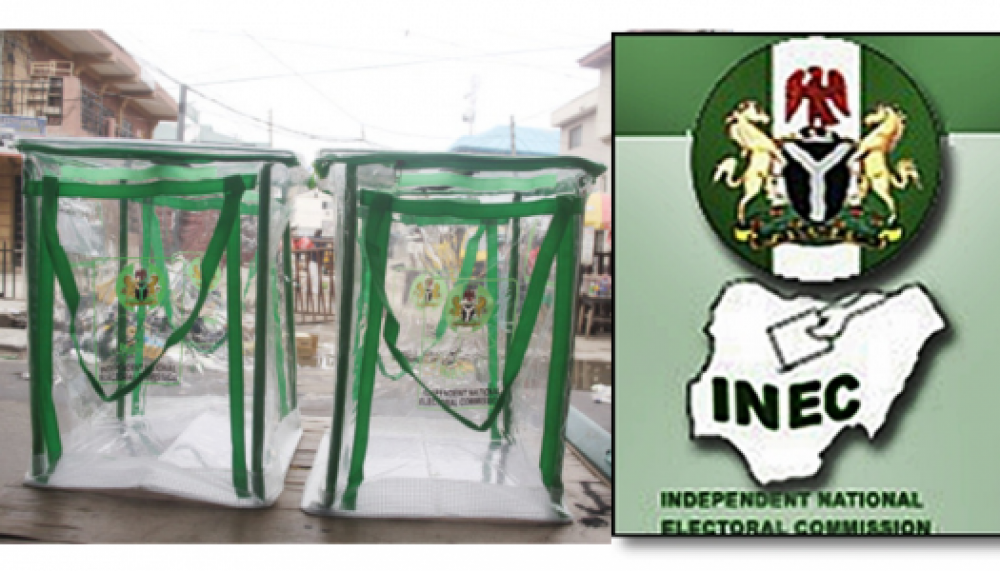 The Independent National Electoral Commission (INEC) has confirmed the arrival of sensitive materials for the by-election for the Sabon Gari Constituency seat in the Kaduna State House of Assembly.

According to reports, the seat occupied by Aminu Shagali, a former Speaker of the assembly, was declared vacant in April, after he was alleged to have absconded from activities of the assembly for more than 360 days.

The Acting Resident Electoral Commissioner (REC) in the state, Mr Awwal Mashi, gave the confirmation during an interview with the press in Kaduna.

“By sensitive materials, we are talking about the ballot papers and all the necessary forms where results would be imputed ultimately at all levels up till the declaration stage.

“When the materials arrived, they were taken to the Central Bank of Nigeria (CBN), Kaduna branch and my self together with Officials of the Bank yesterday, delivered the materials to the electoral body at the local government where the election will take place,” Mashi explained.

The official assured residents of Sabon Gari of a hitch free exercise, adding that, other technicalities especially on security was the responsibility of the respective agents.

According to report, INEC had announced June 19 as slated date for the by-election to fill the vacancy for the seat of Aminu Shagali, the member representing Sabon Gari Constituency in the assembly.

The election will hold in seven wards in the local government, including Chika, Muchia, Jushin Waje, Hanwa, Dogarawa, Unguwan Gabas and Zabi wards.

No fewer than 128,051 registered voters are expected to participate in the ballot, for which five political parties are fielding candidates, INEC said.