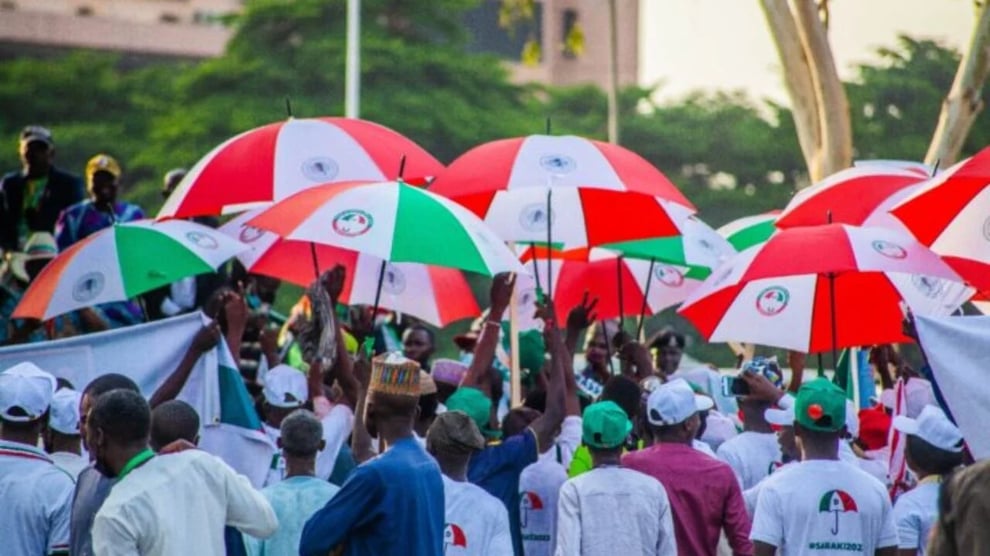 The Independent National Electoral Commission (INEC) has ordered the Peoples Democratic Party (PDP) in Imo State to use only statutory delegates for the conduct of all primary elections in the state.

INEC had earlier voided the conduct of the three-man ad hoc delegates election of the party held on April 30, 2022, and a subsequently rescheduled congress held on May 11.

In the latest twist, the Commission by a letter of May 17, 2022, to the National Chairman of PDP also voided the one-man delegate election conducted by the party as there were no original result sheets at any of the congress venues.

The commission thereafter ordered the PDP in Imo State to conduct all primary elections using only Statutory Delegates as provided for in the PDP Constitution.

Ikenga Imo Ugochinyere, aspirant for House of Representatives in his reaction, said INEC decision was a victory for Imo PDP and a commendable rescue from an impending catastrophic end as the party would have used an illegal list of delegates to conduct primary election which would have led to the entire process being voided.

Ikenga also expressed sympathy with the over 900 adhoc delegates hopefuls in the state who have now lost the opportunity to participate in the primaries and vote to choose the candidates of the party.

He further accused the National Secretary of the party, Sen. Samuel Anyanwu, of desperation and being the reason for the painful loss.

Thereafter, he called on the delegate hopefuls and stakeholders to hold the National Secretary responsible for the loss of chance to vote.