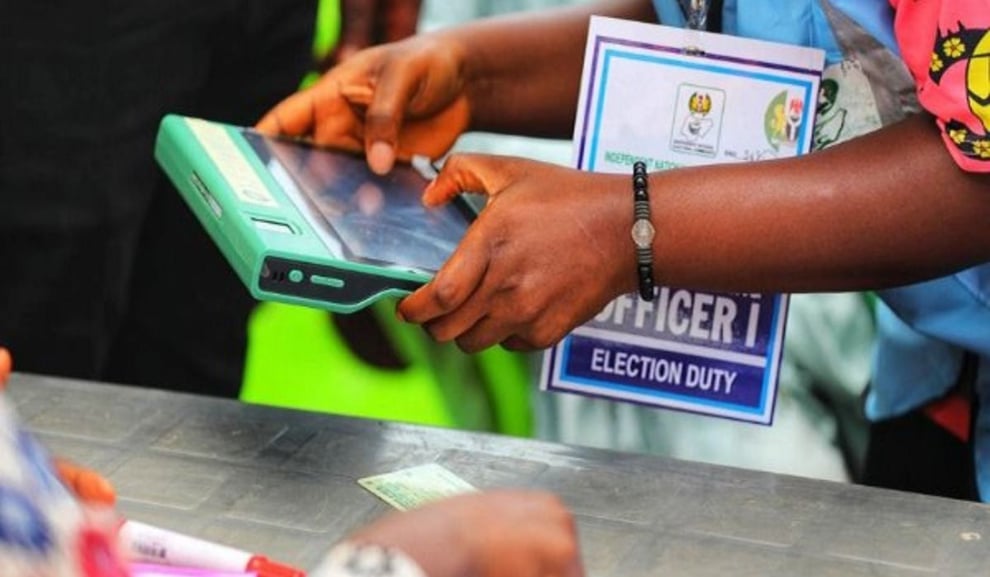 This was disclosed by the Head of Operations of the Commission, Goni Usman at a stakeholders’ meeting in Damaturu, on Tuesday.

Usman said the RAC’s and their collation centres in Geidam, Yunusari and Gujba local government areas would be moved to safe areas.

The commission would however shelve the plan should the security situation in the areas improve before the 2023 general elections.

Also speaking, the Head of ICT Department,
Lamido Ibrahim revealed that a total of 93,912 old and new PVCs were collected by the Commission from 2019 to 2022.

Ibrahim called on eligible voters who did not collect their PVC’s to do so immediately to exercise their franchise.

The state Commissioner of Police, Haruna Garba, reiterated a call to political parties to submit their campaign itinerary to police for provision of protection.

He said the police had been identifying flashpoints and trouble makers to dislodge them before the election.