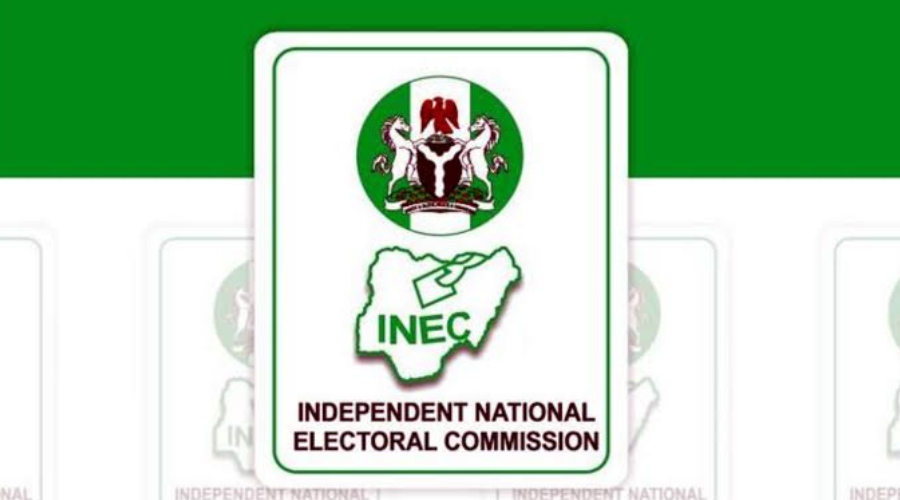 The Independent National Electoral Commission (INEC) says it will not recognise “imposed candidates”.

Chief Press Secretary to INEC Chairman, Rotimi Lawrence Oyekanmidi disclosed this in a chat with Daily Trust on Friday.

There has been controversy over the Yobe North Senatorial contest between Senate President Ahmed Lawan and Bashir Machina.

While the former, who lost the All Progressives Congress (APC) presidential primary, and did not participate in the Senatorial primaries, the latter won the Yobe North senatorial seat as confirmed by INEC.

However, the APC under the leadership of Abdullahi Adamu had submitted Lawan’s name to INEC as candidate of the ruling party for Yobe North.

While he refused to be comment on the Yobe North Senatorial primaries controversy, Oyekanmi said accepting any candidate that did not contest any of the party primaries will amount to a breach of the Electoral Act 2022.