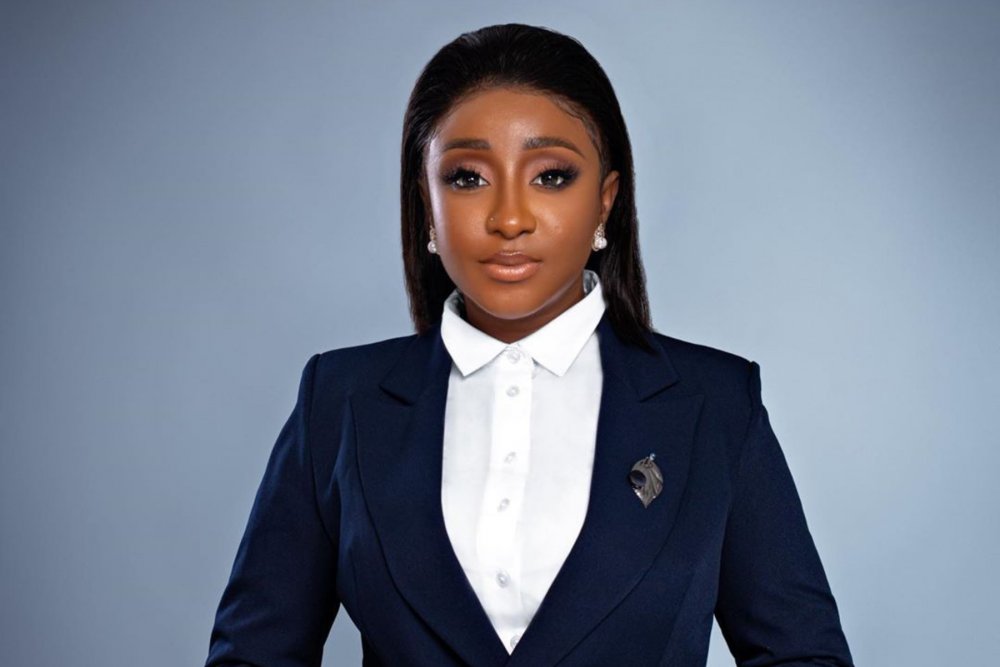 The influence of giving some celebrities political appointments cannot be overemphasized. Not only does it use their fame as platforms to influence others, it also gives them the ability to shed light on some social issues.

The celebrities, being influential are vested with the power to persuade audiences, most especially in the modern days, through the use of social media which are now used as tools to discuss specific issues that are being politicized.

According to John Street, celebrity influence in politics began with television, as the medium is intimate and focused more on the human side of people. Both the federal and states government have over time utilized the celebrity limelight in order to utilize their political goals

It is no doubt that celebrities that the influential set of people play a growing role as part of an emerging strategy for political advocacy through their activism on the world stage.

As more individuals become involved with the opinions of their idols, they could potentially be swayed into a specific political scope and as such, some individuals have received political appointments, but AllNews only takes a look at those who received between 2019 and 2020.

On Sunday, curvy Nollywood actress Ini Edo took to her Instagram page to announce her re-appointment as the special assistant on tourism development by Udom Emmanuel, governor of Akwa Ibom state.

Edo who was first appointed in 2016, in her post on Sunday, July 12, advised her followers to keep praying and investing in themselves, so as to be prepared for opportunities ahead.

“Grateful to my boss, His Excellency, Gov, Udom Emmanuel for the reappointment to serve in the tourism sector of our state. I look forward to great accomplishments in this new era,” she wrote.

“I am overwhelmed by the show of love and appreciation from all of you. As you all celebrate with me, I pray that you will be celebrated in every area of your life.

“Indeed, it is about time we the youths of this country gets included in the running of our dear country..especially as women. Despite all the odds against us. We won’t give up the good fight.

“Keep dreaming, keep praying, invest in yourself.. so when an opportunity shows up, you should be prepared. To my amazing team, the @medlinboss and all the good people of my state, Thank you.” 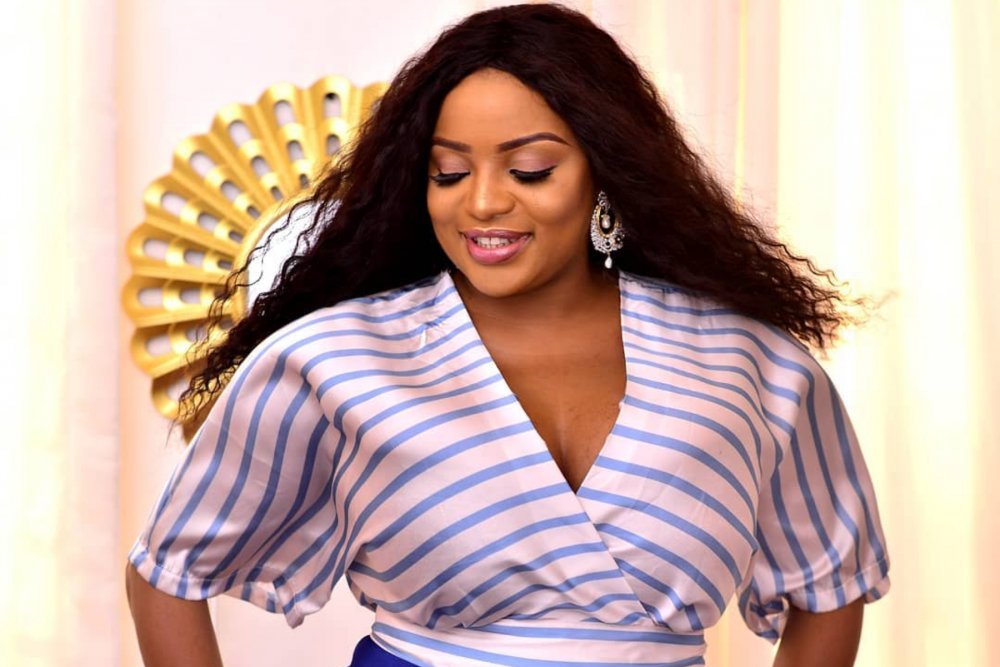 This was announced on the official website of the Ministry of Information and Culture after approval by President Muhammadu Buhari.

Adesiyan was born in Oyo state and apart from her role in movies, the beautiful actress is a politician who contested under the umbrella of the People’s Democratic Party (PDP) for a seat at the Oyo State House of Assembly to represent Ibadan South East in 2015. 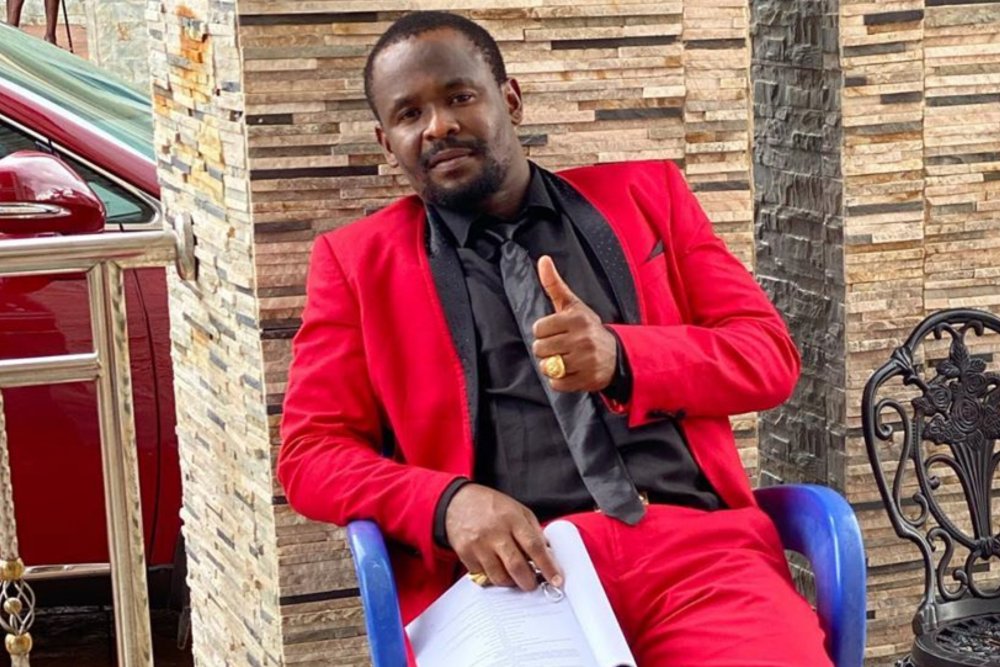 Excited Zubby made the announcement on his Instagram handle, in November where he shared a photo of himself holding what seems to be his appointment letter.

In one of his series of posts on his new appointment, the actor wrote “Congratulations to ME, GOD bless HIS EXCELLENCY GOVERNOR WILLIE OBIANO, GOD BLESS ANAMBRA STATE, GOD BLESS NIGERIA” 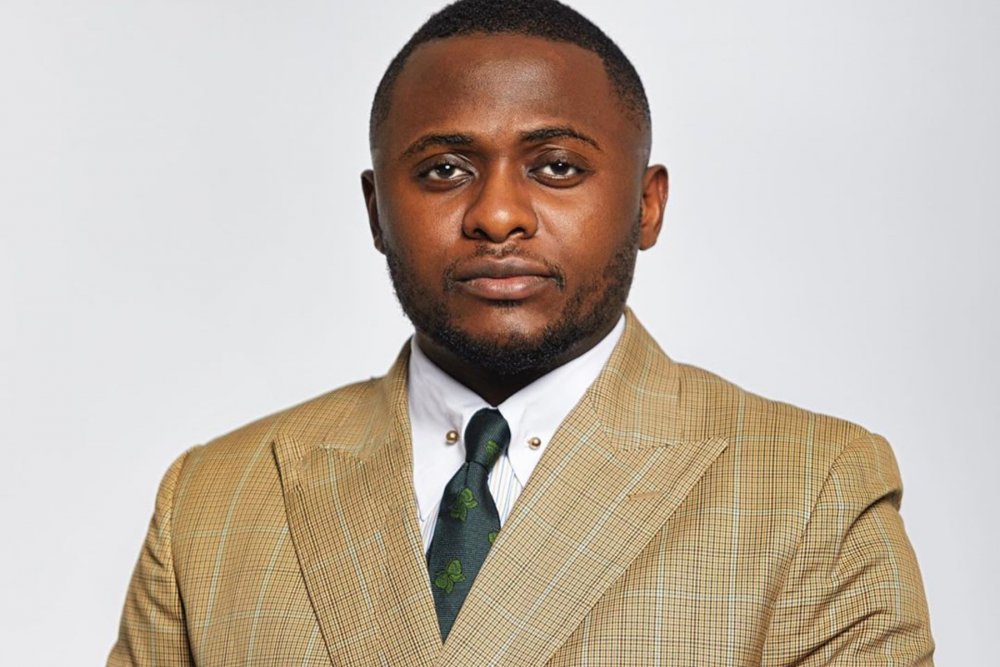 In his Instagram post, Franklin wrote “I, Ubi Ekapong Ofem (Ubi Franklin) wish to inform the public that I have been appointed Special Adviser on Tourism to His Excellency, Professor Benedict Ayade, Governor of Cross River State.

"It is indeed an honour to be deemed fit by His Excellency to serve the good and resilient people of Cross River State in this capacity.
More so, I am most delighted to be functioning in the Toursim sector, one sector which is dear to my heart and one which I believe I fit into appropriately considering my background in the entertainment industry

“I thank God for His grace upon my life. I thank Governor Benedict Ayade for giving me this golden opportunity to serve. I thank my family, friends and well-wishers for all the support and encouragement.

"On behalf of myself and my family, I promise to work diligently and efficiently with all necessary stakeholders in ensuring that Cross River State returns to the summit of the world's tourism index.
God bless Cross River State.
God bless the federal Republic of Nigeria. 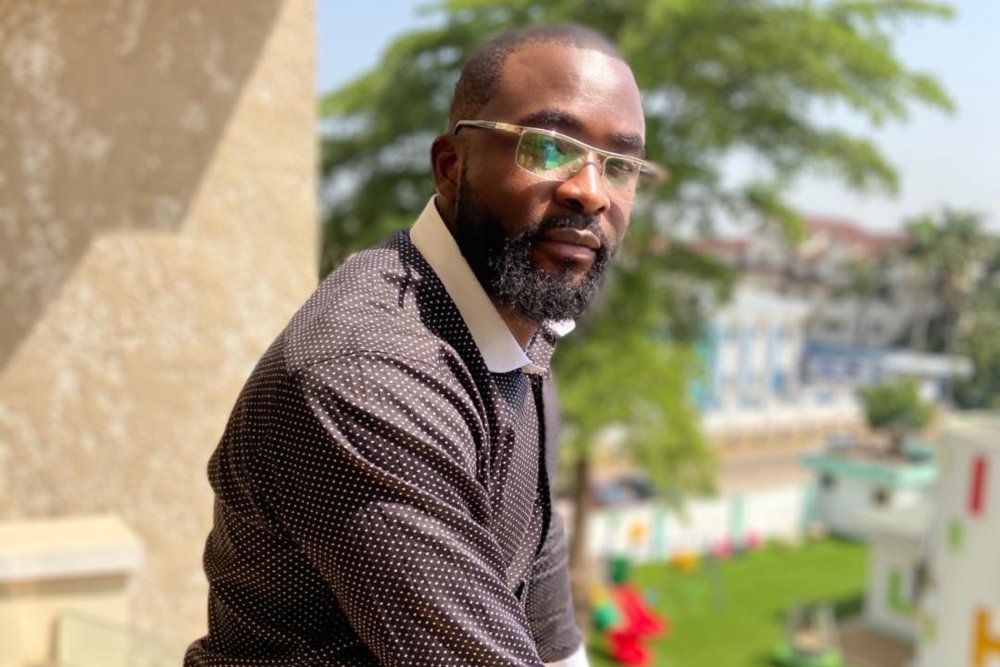 On January 20, 2020, former BBNaija housemate Gedoni Ekpata bagged a political appointment with the Cross-River state government as a special adviser to Ben Ayade, the governor.

This was initially announced by his fiancée, Khafi Kareem in an Instagram post, shortly after they got engaged on December 25, 2019.

“All we do is what? Congratulations baby! Gedoni has been appointed the special assistant to Governor Ben Ayade on Garment Factory and Branding,” she wrote.

Gedoni was a former housemate in the Pepper Dem edition 2019. 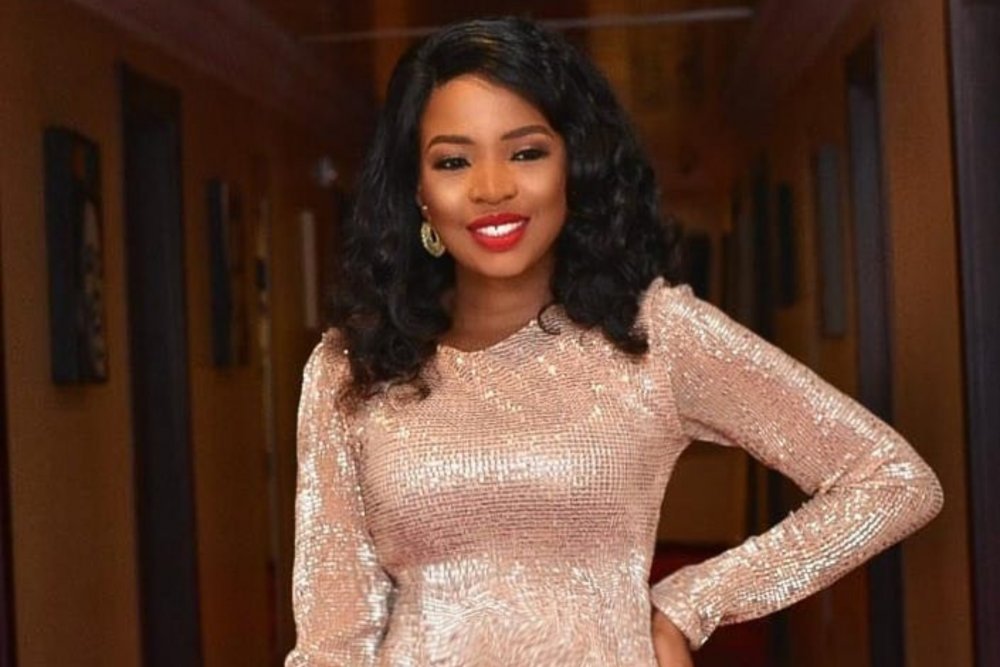 A former BBNaija housemate Cindy Okafor, was appointed an ambassador of made-in-Aba project — aimed at promoting indigenous goods and services in the state.

Cindy who was a housemate in the Pepper Dem edition of the reality TV show was named the ambassador by the Abia state governor Okezie Ikpeazu.

Sharing a photo of herself posing with John Okeiyi Kalu, the state commissioner for information and Chris Ezem, secretary to the state, she wrote “I am so excited, to represent such great cause. Made in Aba project is something the Abia State Governor, Dr. Okezie Ikpeazu is very passionate about,” she wrote on Instagram.

“Becoming the Ambassador for such a great cause is something I am exceptionally proud of. Swipe to the last video to see why Aba is called the African Japan.

“Thank you, Abia State Government, for bringing me into this light. Thanks to the honourable commissioner for information John Okeiyi Kalu And the Secretary to the State, Barr. Chris Ezem for the warm reception.”