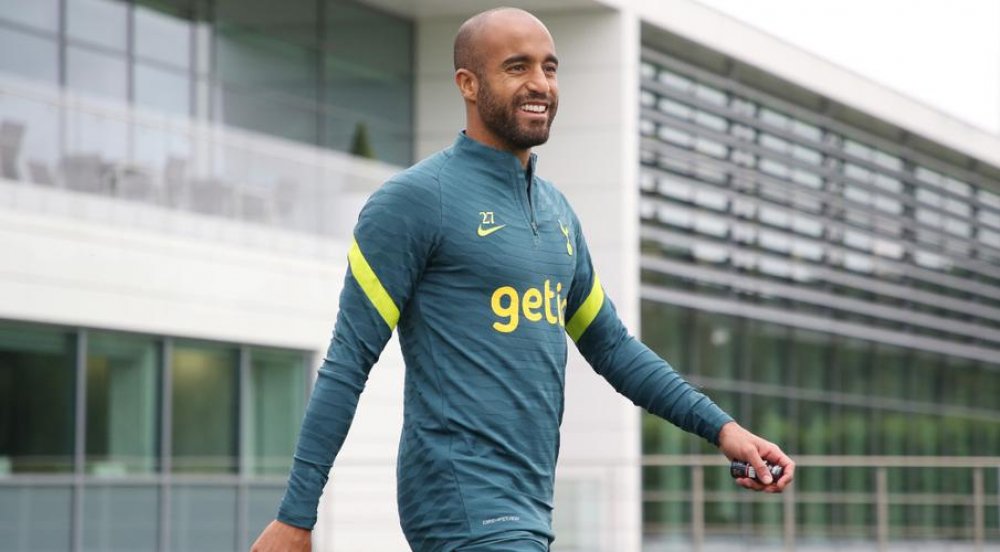 Tottenham Hotspur manager Nuno Espirito Santo was handed a boost ahead of his first north London derby as he declared forward Lucas Moura fit to face Arsenal at The Emirates on Sunday.

Moura was injured in the Europa Conference League clash at Stade Rennes last week and missed last weekend's 3-0 home defeat by Chelsea in the Premier League.

The Brazilian will be available for Spurs as they seek to avoid a third successive league defeat but Steven Bergwijn, who was also injured against Rennes, remains on the sidelines with an ankle injury.

"Steven is not OK, (Ryan) Sessegnon also. But the good news is Lucas has joined the group again," Espirito Santo told a news conference on Friday. "The injury he (Bergwijn) has is very painful, so first of all it has to settle down."

Tottenham will head to The Emirates after securing a midweek win over Wolverhampton Wanderers in the League Cup third round, albeit via a penalty shootout after surrendering a 2-0 lead.

There were some positive signs for Spurs in that clash, but Espirito Santo knows that the pressure will be ramped up against Arsenal, who have picked up a couple of league wins since losing their opening three.

"It's not another game – it's a special game for us, for our fans. It's going to be a tough match, but no doubt it's a different game," Espirito Santo said.

The Portuguese said the early weeks of the season have shown up the different fitness levels of his squad – with some players slow to return after the close season.

But he believes the situation will get better.

"We expect every player to improve. I think due to the circumstances that we had – pre-season, during the season, international break – there's a lot of space for improvement," he said. "But we expect all the players to show all the talent and the quality they have as soon as possible."