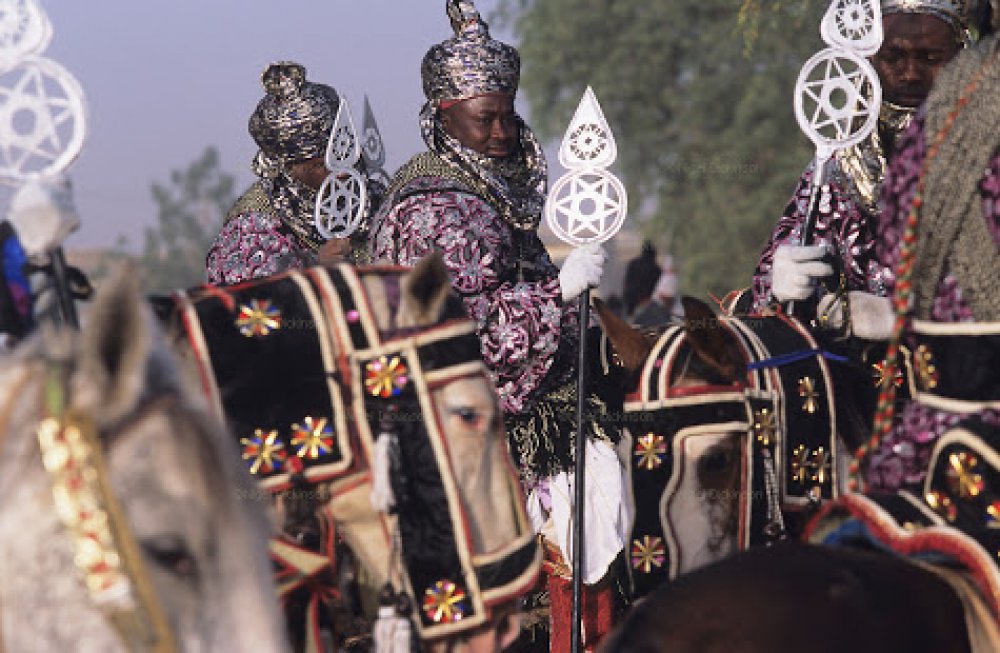 The Emir of Katsina, Alhaji Abdulmumini Kabir, gave the directive in a statement by the council’s Secretary, Alhaji Bello Mamman-Ifo, on Tuesday in Katsina.

“In view of kidnappings and banditry taking place around the emirate, and based on advises received from the state government, security agents, and health personnel, the emirate will not conduct ‘Hawan-Sallah’ and other festivities during the Eid-el-Fitr celebration,” he said.

The Emir, however, noted that Eid prayer would be conducted and a special prayer for peaceful coexistence in the state and the country, in general, would also be offered.

Similarly, the Daura Emirate Council also canceled Sallah Durbar due to insecurity challenges in some parts of the state.

The council’s Secretary, Alhaji Abdulmumini Salihu, made the announcement on behalf of Emir of Daura, Alhaji Umar Faruq.

He further said that Eid-prayer would be conducted where a special prayer for peaceful coexistence in the state and the country, in general, would also be offered.