Insecurity: Defend Yourself When God Is Silent — Pastor Adeboye 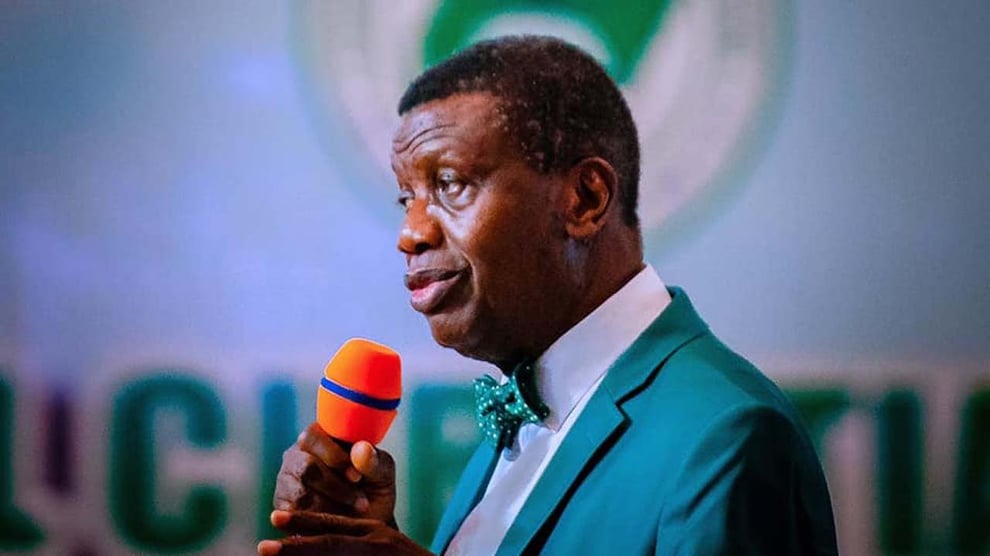 Pastor E. A. Adeboye of the Redeemed Christian Church of God (RCCG) has called on Christians in the country to defend themselves amid the rising level of insecurity.

The clergyman while admonishing members of his congregation at the July Holy Ghost congress on Saturday stated that there is nowhere in the scriptures where a child of God cannot defend himself.

According to Adeboye, it is now in the hands of Christians to defend themselves in the face of the incessant killings bedevilling the nation.

He said that God's silence is an indication that it has become the responsibility of His children to act.

“I don’t want to say much because I know some people may want to twist it but I have searched the bible from cover to cover and there is nowhere in the bible where God said a child of God cannot defend himself. If you find the place let me know.

"He said that if they slap you on the right cheek, turn left. He said that one. If they now slap the left, what did he say? When God is silent, do you know the meaning of that, it simply means over to you.

“I am only talking to my children. Only my children come to the Holy Ghost Service", Adeboye stated.