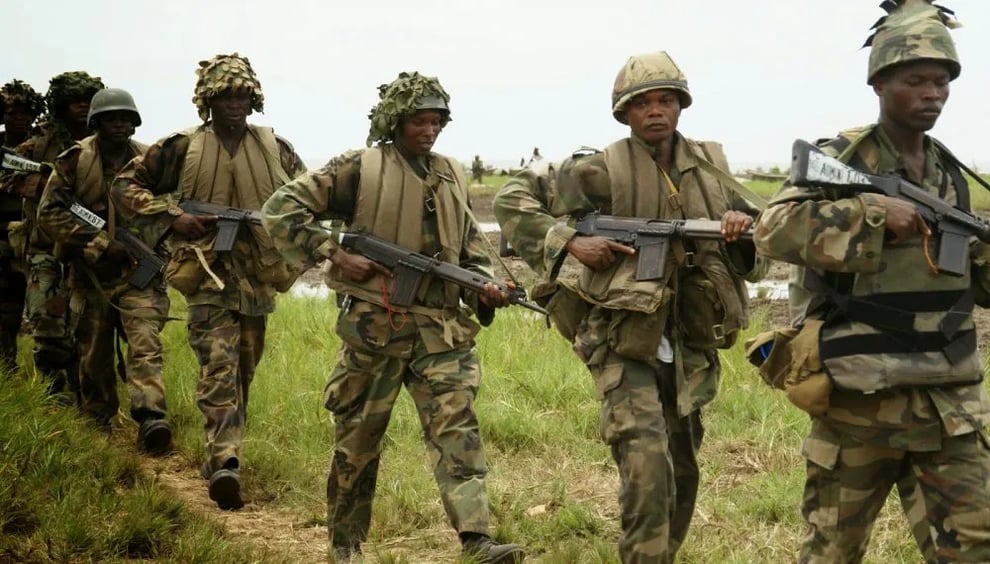 The unchecked insurgency that is wreaking havoc in Nigeria, the most populous black African nation, and the seemingly unstoppable war attrition against insurgent operations in the nation, particularly in the northern region of the country, continues to worry the populace.

This epidemic, which is covertly bringing Nigeria, the giant of Africa, and land that flows with milk and honey, virtually to its knees, is present almost everywhere.

The nation continues to wallow in extreme poverty, insecurity, and educational degradation while a small number of people live in stupendous affluence – a pitiful development that fuels the security of life and property, especially in the cosmopolitan cities scattered throughout the nation.

This is true despite the country's God-given natural endowments in terms of mineral and material resources, as well as the diversity of language and culture.

Numerous attempts to put down insurgencies in their early stages have failed in the past because these efforts lacked sincerity of purpose and were only intended to restrain people who held opposing political and tribal views, while those with strong connections and allegiances to either political or tribal groups received protection from President Muhammadu Buhari.

Politicians, particularly those in various assemblies, are the worst of ‘sinners’ when it comes to funding terrorists and bandits because many of the oversight responsibilities that would have brought stability and security of lives and property to the system were supplanted and rent-seeking political power and demands that "Ghana Must Go" in cash.

The Terrorism (Prohibition and Prevention) bill, 2022, which President Buhari signed into law, allows life imprisonment or the death penalty for anyone found guilty of hostage-taking, kidnapping, or hijacking, giving the fight against insecurity in the nation a boost.

There is no political will to turn the tide against criminals, hoodlums, political thugs, or the insurgency that has penetrated the system to the point where we breathe, eat, drink, and bathe in it.

However, we firmly think that if there is enough political will at the execution level, the insurgency can be driven out of Nigeria.

Nigeria may allow for community policing and allow state and local governments to pursue offenders independently and regardless of their political party.

Furthermore, anyone convicted of suicide bombings and kidnappings, destruction of lives, investments in the public good, private enterprise, a climate of fear, panic, and confusion, and a hot and unruly political climate should receive the same punishment as Hamisu Bala aka Wadume, and ChukwudumemeOnwuamadike popularly known as Evans, which is life imprisonment.

However, it should be made quick this time by using the Prohibition and Prevention bill, 2022, so that the administration of judgment won't take too long, and the properties built with the ill-gotten wealth should be measured, seized, or levelled by a bulldozer in front of the public.

The same punishment should be meted out to those connected to terrorist groups.

According to the axiom, "Where there is no punishment for wrongdoing, there are likewise no incentives to do good".

The above translates to: "Evil grows when decent people refuse to take action.”

The aforementioned recommendation will deter present and potential criminals from engaging in insurgent actions.