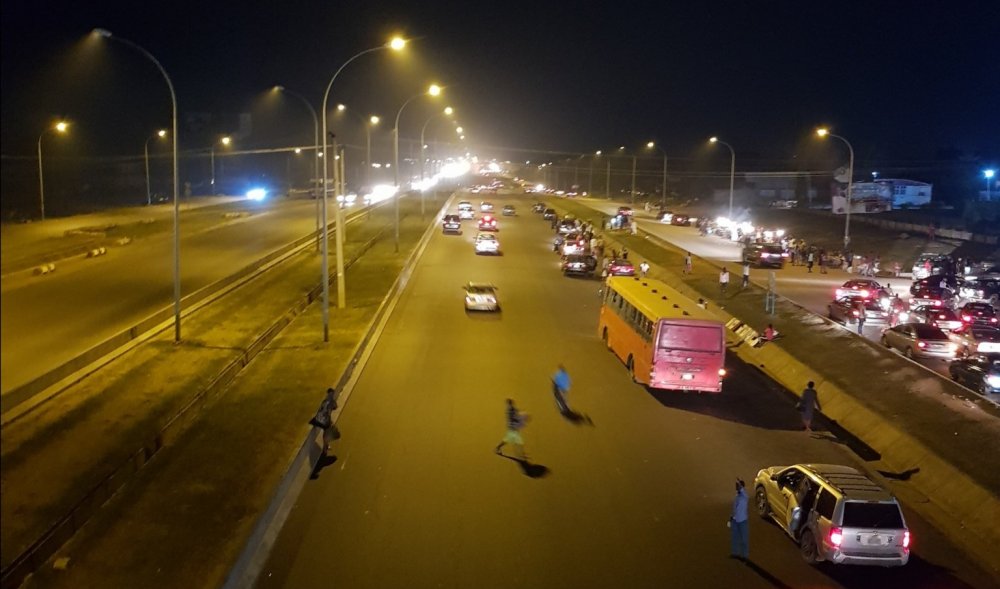 Following the incessant killing and kidnapping across the country, Kaduna State Government has cautioned the state drivers against embarking on night trips to avoid falling victims to kidnappers.

Danborno noted that although security agents were doing their best, drivers especially those who operate commercial fleets should avoid travelling at night, so as not to endanger their lives of passengers.

He said, “Transport unions across the country should continue to sensitise their members on the dangers of the night journey.

“Much as kidnappings still occur even during the day, chances of its occurrence are higher at night,” he said.

Speaking further, he said, for now, articulated vehicles prefer to travel at night for convenience, but advised drivers of other vehicles to stay off the road at night for their security and safety.

He also cautioned drivers against taking passengers outside motor parks, “as such practice is very risky because you don’t know who you are carrying.”

“We had several instances where kidnappers connived with persons who hide under the guise of being passengers along the road to abduct people.

“Drivers should ensure their passengers fill the passenger manifest before they take off from their respective parks,” he added.

Danborno assured security agents of the cooperation of the association to curb incidences of kidnapping in Kaduna State.