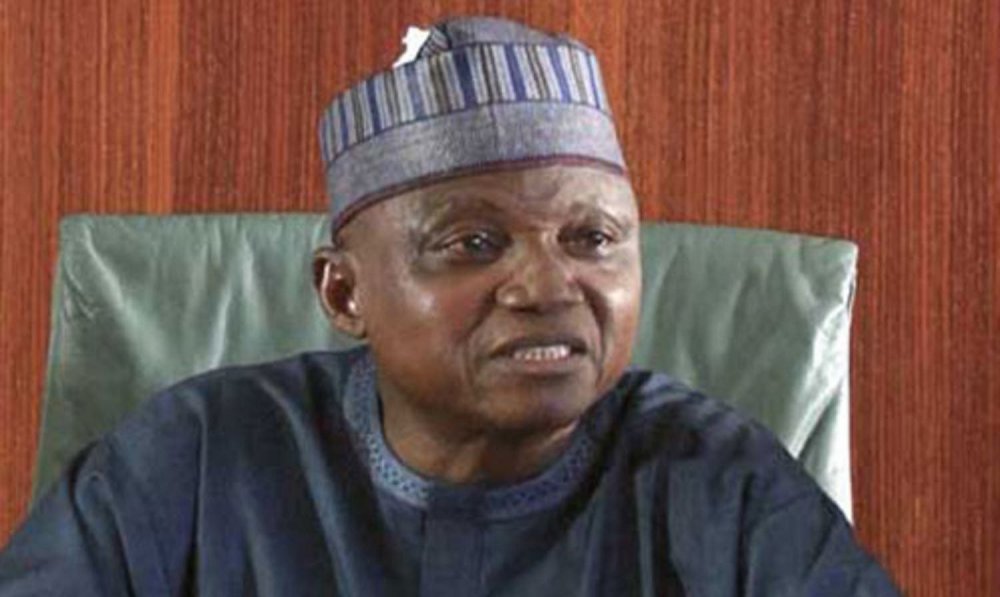 The Presidency has sent a warning message to the leader of Indigenous People of Biafra (IPOB), Nnamdi Kanu, former Niger Delta militant leader, Mujahid Asari Dokubo, and other kingpins against sabotaging the President Muhammadu Buhari-led government.

Speaking during an appearance on Channels Television on Friday, Presidential Spokesman, Garba Shehu, said President Buhari will not be bullied or cowered.

Shehu, who condemned the proponents of self-determination and their allegiance to the Yoruba Nation and the Biafra Republic, maintained that the Buhari administration will not be kicked out of power by any group through blackmail.

He stressed that the present administration was democratically elected, advising ‘power grabbers to wait for another two years to contest in the 2023 presidential election.

He said, “I want to assure Nigerians that the administration of President Muhammadu Buhari is addressing multiple challenges that are facing the country especially in dealing with security and yet we are still making progress in agriculture, economy, anti-corruption, which are the key policies that brought the party and the government to office.

“It is sad for the country that opposition is exploiting some of these things. It is quite unfortunate and I want to assure you that the president remains focused in preserving the security and unity of this country.

“It is an established fact that all nations of the world face problems and what is expected of all well-meaning members of the society is that they should team up with the government so that together we will all fight criminality and insurgency and all that.

“We accept that dissent is allowed, this is a democracy and people have a right to tell truth to the government but we must be careful in doing that. Nobody can bring down the government because this is a government elected democratically.

“Government in a democracy come through periodic elections and if we have a government in office as we have sponsored by political parties to win the elections, it is telling you that that confidence of the public is still there.

“People with strong ambitions, wait till four years, in fact, in our case, two more years to go to an election and President Buhari will not be a candidate in that election.”

Reacting to Shehu's statement, the spokesman for the Northern Elders Forum, Hakeem Baba-Ahmed, who also spoke on the programme said the president of the federal government needs to do something Nigerians can see and not always coming on air this is what is been done back door.

He lashed the government, urging it to stop looking for excuses and deal with the challenges facing the nation.

“Hearing him speak in this manner, I’m more depressed than I was when I came into this studio. This how the spokesperson of the president will respond, just telling people arrests are being made? We don’t see anybody being arrested. If they are arrested, why are they not being prosecuted? Yes, he’s right, banditry and kidnapping has become an industry,” Baba-Ahmed said.

He further suggested that President Buhari should talk less and act more action, talk to the nation not and not send the likes of Garba Shehu while also expanding his access to information.