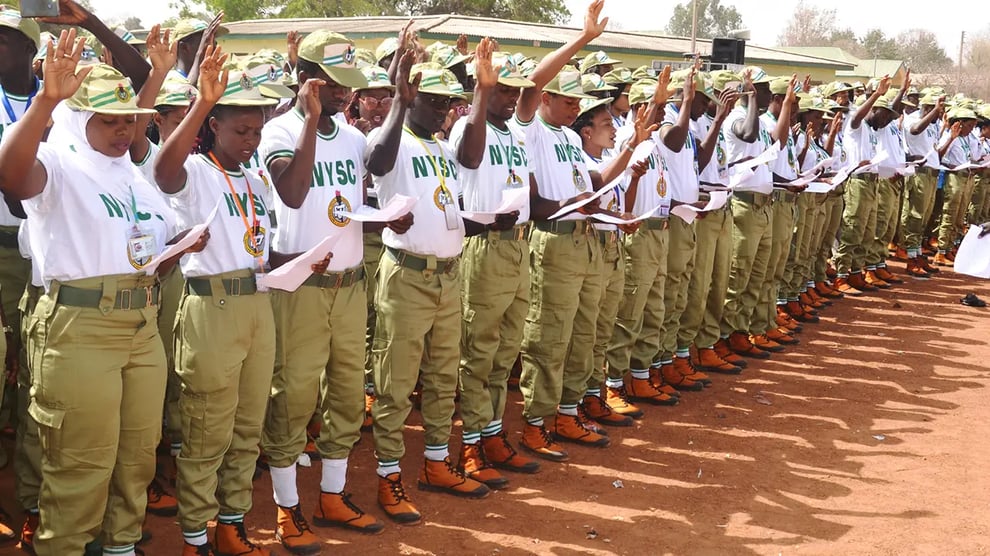 Senator Hassan Gusau gave a brief account of the security situation in the state, informing the Director-General that the situation is gradually improving as relative peace is being restored, while people are going on with their normal businesses.

The Deputy Governor further explained that the State Government reasoned with the NYSC authority for suspending the orientation camp activities in the State sequel to the then escalated security challenges.

He described the setback as unfortunate development and Governor Bello Muhammad Matawalle has directed for the allocation of any available facility in the State capital to the authorities of NYSC for immediate relocation and onward resumption of the official NYSC engagements in Gusau temporarily to enable for smooth running of the scheme in the State like other States of the federation.

The Deputy Governor, while congratulating the NYSC Director-General on his appointment, also assured him of the State Government’s commitment to providing all that is required for the immediate take-up of the temporary NYSC Orientation Camp.

Speaking earlier, the NYSC Director-General Brigadier General M. K. Fadah said they were in the State to inspect the proposed temporary site and select the best location as approved by Zamfara State Government.

Fadah said with the visit and assurances from the State Government of continuous support, the normal NYSC activities would resume in the State with immediate effect.

According to the Director-General, security challenges are now a global phenomenon that affects almost every nation, and Nigeria is not an exception.