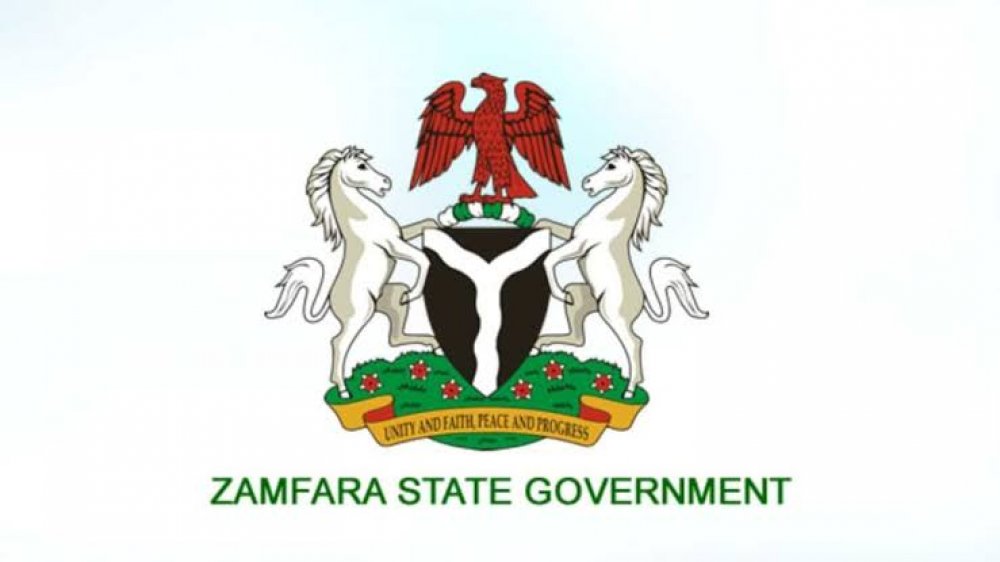 The Zamfara State Government has imposed a curfew on 13 LGAs over bandits attacks.

The state Commissioner of Police, Ayuba Elkana made the announcement on Wednesday in Gusau.

While noting that the curfew commences with immediate effect, Elkana said it is from 6pm to 6am.

He added that the curfew in Gusau commences from 8pm to 6pm till further notice.

The commissioner further stated that this was a measure to bring to an end the issues of banditry in the state.

He further announced the total and immediate closure of “all schools in the state.”

Elkana said the measures followed the increasing rate of attacks and abduction of school pupils, students and even teachers in schools across the state.

He also declined to say anything regarding reports of another abduction of students on Wednesday in Maradun LGA of the state.