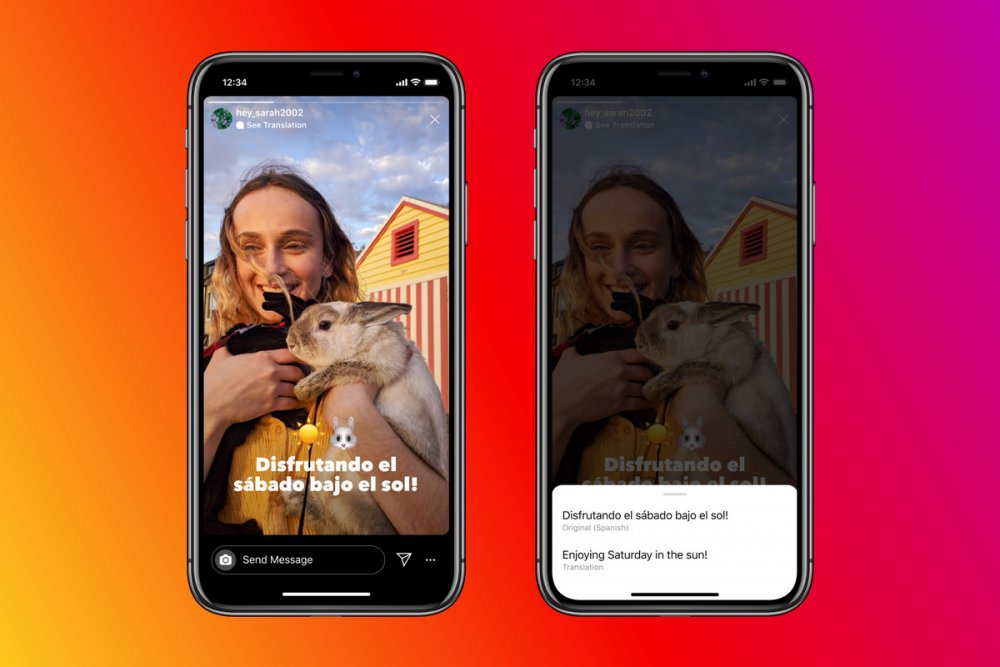 Photo sharing app Instagram has announced on Wednesday that it has introduced a new option to automatically translate text in story posts.

The feature can translate text between more than 90 languages — though it doesn’t work with audio at the moment.

The service will display a “See translation” option on the top left of the screen when it detects a foreign language in a post and all a user has to do is tap the banner to see the text in your native tongue.

Instagram says the new translation feature will be available globally, and currently supports over 90 languages to make sharing content with an international audience easier.

In 2016, Instagram added automatic translations to comments, captions, and user bios but failed to include the feature with stories which launched a month later. The feature, whose development was previously reported by app researcher Alessandro Paluzzi, means there’s now parity between Instagram stories and traditional posts.

Users can also take advantage of Instagram’s recently added auto-captioning feature to get around the current translation limitation. Although the new feature can translate text, Instagram says audio translation isn’t available “at this time.”