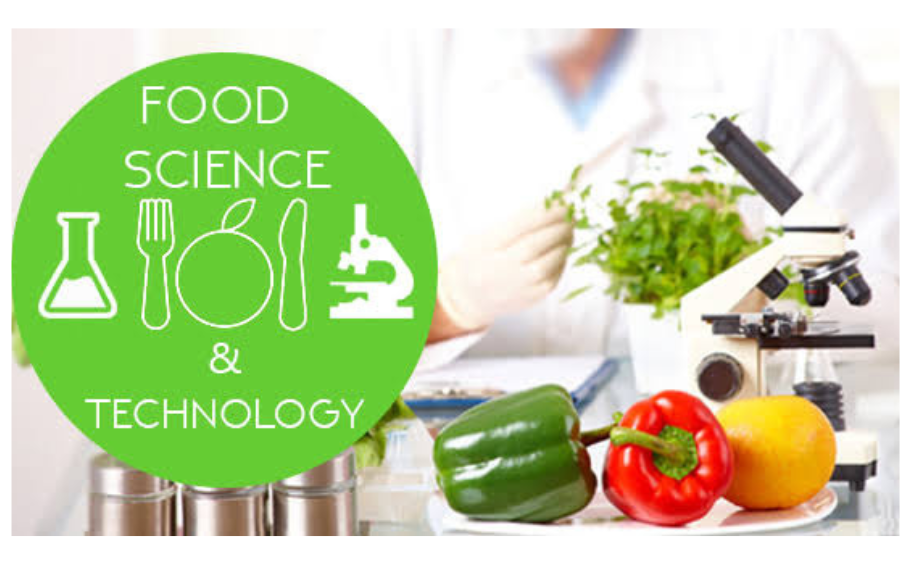 The Nigerian Institute of Food Science and Technology (NIFST) has called on the Federal Government to seek measures that would check indiscriminate drying of food produce on roadsides, to stop contamination.

A former President of the institute, Chijioke Osuji, made the call at the 8th Regional Food Summit and NIFST Day celebration on Friday in Abuja.

The theme of the summit is 'Strategic Steps for Easing the Impact of a Global Crisis in Nigeria'.

According to him, there is an urgent need for the government to declare national emergency on food drying.

“We should have enough drying centres in the country that could stop the drying of food by the roadsides to reduce the rate of Lassa fever and food-related diseases,” he said.

He explained that most of the food was being dried under the sun, noting that this was not sufficient considering the population growth.

Osuji stated that appropriate value chain processing technologies and innovations were crucial for reducing food losses, ensuring food availability and nutrition, as well as enhancing the overall capacity of the population to access enough food.

The former president of the institute added that there was need for the optimisation of land utilisation for cropping, by irrigation and good agronomic practices.

“Our food inflation is already bad enough, the Ukraine war is likely to impact on wheat import problems.

“We can grow enough in Nigeria, wheat production has not been given support.

"The kind of attention given to cassava, rice and sorghum should also be given to wheat.

“We have places in this country that grow wheat, in two seasons we can get 40 per cent of wheat supplies in four to five years.

"We can be self sufficient,” he stated.

Also, President of the NIFST, Federal Capital Territory (FCT) Chapter, Nkechi Ezeh, said the food summit was held every year, to celebrate the establishment of the institute.

According to her, the celebration is also aimed at bringing together, professionals who are passionate about food safety and to discuss current issues affecting food security and safety.

“Nigeria and the rest of the world are adjusting to one of the problems that have threatened socio-economic well being.

“We all need food to survive, so, we need to understand ways to improve on food availability, food safety and food affordability.

“With the birth of the National lnstitute of Food Science and Technology, the government has gone a step ahead in making sure that food professionals are part of policy making,” Ezeh said.

The NIFST is a non-profit trade association, incorporated under the Companies and Related Affairs Act.

It represents more than 10,000 food professionals from the academia, industry, government and research institutions in Nigeria.