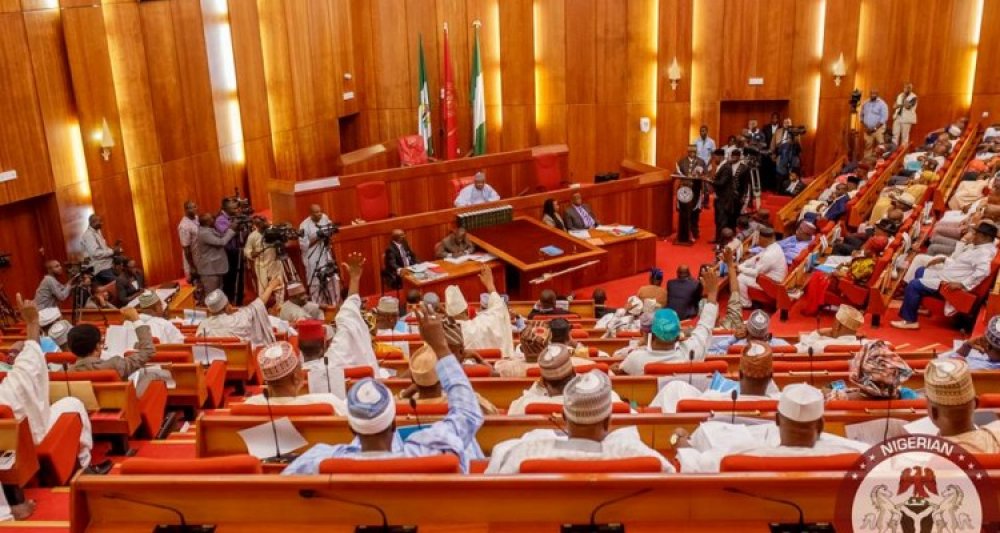 Kashim Shetimma, the representative of Borno Central Senatorial district at the Nigerian Senate has claimed that terrorist group, Boko Haram have started collecting levies and mounting checkpoints at some areas of Borno State.

Making this revelation at the floor of the Senate on Tuesday, Shettima said that President Muhammadu Buhari will be termed a failure if he refuses to sack his non-performing service chiefs.

“Whatever it is that the present security chiefs are doing, is not working or at least not enough.

“If the President insists that the security chiefs are doing their work well, then the logical implication of such assumption is that the President himself, as the constitutional commander-in-chief of the country, has failed in his most rudimentary assignment of securing the nation.

“I hope the latter is not the case. Protecting the lives and property of citizens is the primary obligation of government and any government that cannot discharge this basic obligation loses any iota of legitimacy,” Shettima said.

AllNews recalls that the lawmakers on Tuesday asked President Buhari to immediately sack his security chiefs following the attack on Borno community by men of the Boko Haram sect.

Following the attack, the lawmakers requested that President Buhari appeared before the assembly over the growing insecurity challenges in the northern region.

Also reacting to the killings Ahmad Lawan the Senate President who agreed that the Service Chiefs had underperformed said:

“It is now important that the executive should implement the latest resolutions because they are not frivolous.

“Enough of excuses. Those who have nothing to offer in terms of securing the country, should be shown the way out. The security of Nigerians should take the centre stage. Time has come to find a solution.”