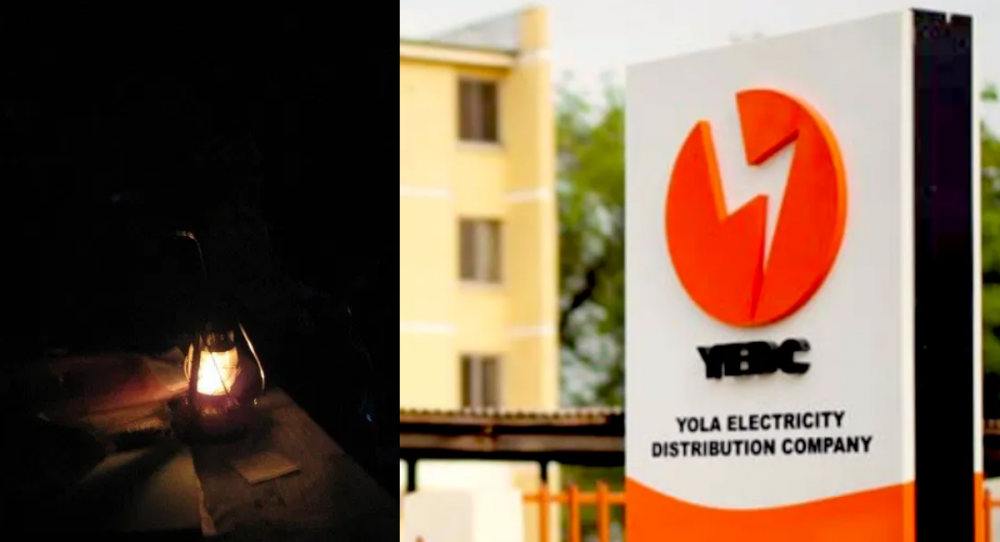 Residents of Maiduguri and environs have been thrown into lingering blackout following the destruction of one of the towers supplying electricity to the city from the national grid.

The News Agency of Nigeria (NAN) reports that the blackout, which has lasted for one week, has grounded many businesses that are relying on power.

Those operating on generators are managing to render skeletal services.

Some residents, who spoke to NAN, not only condemned the action of the insurgents but lamented the continued inability of the authority's concern to restore the power.

READ ALSO: ANED: Do Not Call Us NEPA If You Want Electricity

“It’s now one week and most people don’t know why there is no electricity in Maiduguri.

“We need to know what caused it and efforts by the power company to address the matter.

“You can’t leave people in darkness without explanation,’’ a resident, Ibrahim Abubakar, said.

Also, a welder, Moses Bala, said the development has grounded his business because he solely depends on electricity from the national grid for his work.

“Because of steady supply over the months, I solely depend on power from government and now that there is no power for one week; I remain out of business.

“I can’t afford a generator as I am still young in this business,’’ Bala said.

He appealed to the authorities concern to expedite action to restore the electricity.

Musa Idris, Sahabi Abdulrahman, Amina Bello and Talatu Musa who also lamented on the power outage on their small businesses said they do not know the cause of the power outage.

They said that they would want something to be done urgently to ameliorate their plight.

When contacted, the Corporate Communication Manager of Yola Electricity Distribution Company (YEDC) in charge of Borno, Yobe, Adamawa and Taraba states, Mr Kingsley Nkemneme said he could not comment because the problem has to do with the Transmission Company of Nigeria (TCN).

“The TCN is in a better position to comment on this as the problem is not about distribution but transmission,’’ Nkemneme said.

NAN reports that this is the second time in three months that insurgents will be attacking the power transmission line to Maiduguri.