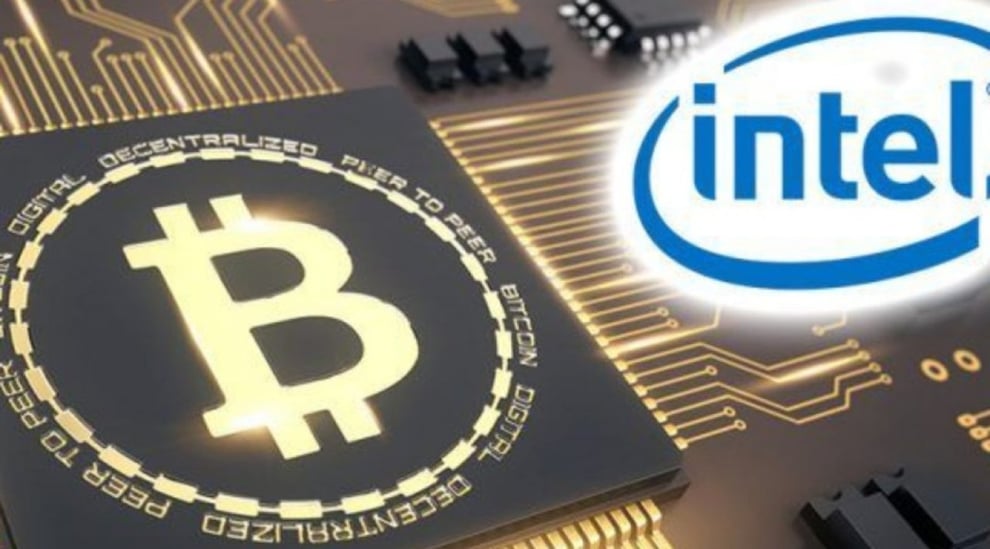 Intel has introduced a new cryptocurrency chip designed to contribute to the development of blockchain technologies, with a roadmap of energy-efficient accelerators.

Intel stated that its plans are to engage and promote an open and secure blockchain ecosystem and help advance the technology in a responsible and sustainable way.

The new Intel crypto-focused chip is called “blockchain accelerator” and it is set to release later this year.

Intel’s senior vice president, Raja Koduri explains in an announcement referring to the SHA-256 hashing algorithm used to generate Bitcoin and a number of other cryptocurrencies.

“We expect that our circuit innovations will deliver a blockchain accelerator that has over 1000x better performance per watt than mainstream GPUs for SHA-256 based mining.”

More information about the chip is expected to be made available at the International Solid-State Circuits Conference, which starts on February 20th.

As PCMag points out, the company is scheduled to make a presentation (PDF) at the ISCC on February 23rd, titled “Bonanza Mine: An Ultra-Low-Voltage Energy-Efficient Bitcoin Mining ASIC.” ASIC, or application-specific integrated circuits, is a chip designed for one specific task, such as cryptocurrency mining.