Intels Speaks On Why It Cut Ties With Atiku 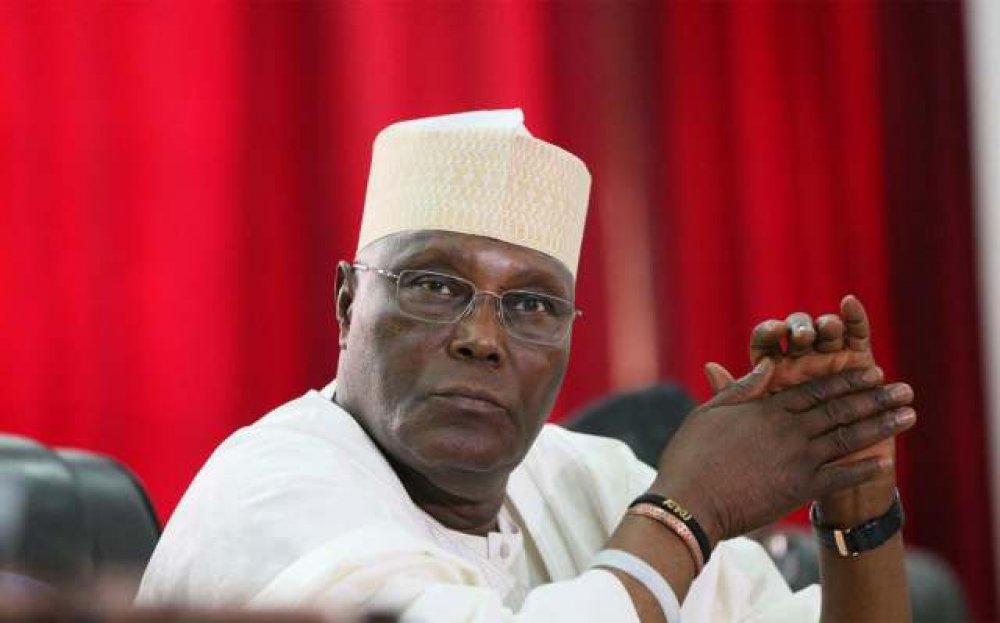 Nigeria logistics company, Intels, on Monday, revealed why it cut ties with the Presidential Candidate of the Peoples Democratic Party (PDP) in the 2019 General Elections, Atiku Abubakar. Atiku was one of the company's major shareholders.

The oil and gas logistics company said it broke off the tie with Atiku and his family after the former Vice President, through Guernsey Trust International, sold shares of Orlean-Invest Group, Intels’ parent company, between December 2018 and January 2019, for approximately $60m.

Intels who made this known in a statement signed by Its spokesman, Tommaso Ruffinoni alleged that Atiku owed the company $24.1m before converting his shares.

Meanwhile, AllNews had reported that Atiku blamed President Muhammadu Buhari-led administration for the reason he sold his shares at Intels.

Atiku's media aide, Paul Ibe who made this known in the statement explained that one of the reasons Atiku sold his shares was the Buhari-led government’s pre-occupation to destroy “a legitimate business”, stating there should be “a marked difference between politics and business.”

Now, according to the statement by Intels titled, ‘Intels severs ties with Atiku’, on Monday, the company explained how Atiku had received his balance of $5.4m from the company.

The statement read in part, “In the period between April and May 2020, Atiku Abubakar converted his remaining shares into a convertible bond that he subsequently monetized up to a residual sum of approximately $29m.

“When he requested to cash in the above-mentioned sum, our Group contested to Atiku Abubakar a debt, towards our Group, of $24.1m. Without having received any answer regarding the matter, on 30th of November 2020 Atiku Abubakar was informed about the set-off of such sum while we made available the remaining sum of $5.4m.

“With the completion of the above-mentioned transactions, the era of Atiku Abubakar family’s involvement with the Group Orlean-Intels is over.

“On 1st December 2020 our Group terminated also the working relationship with Abubakar’s sons, Adamu Atiku-Abubakar and Aminu Atiku-Abubakar, and since that date, our Group does not have any contacts, neither direct nor indirect, with members of Atiku Abubakar’s family.”

Price Of Cooking Gas In December Hits The Roof