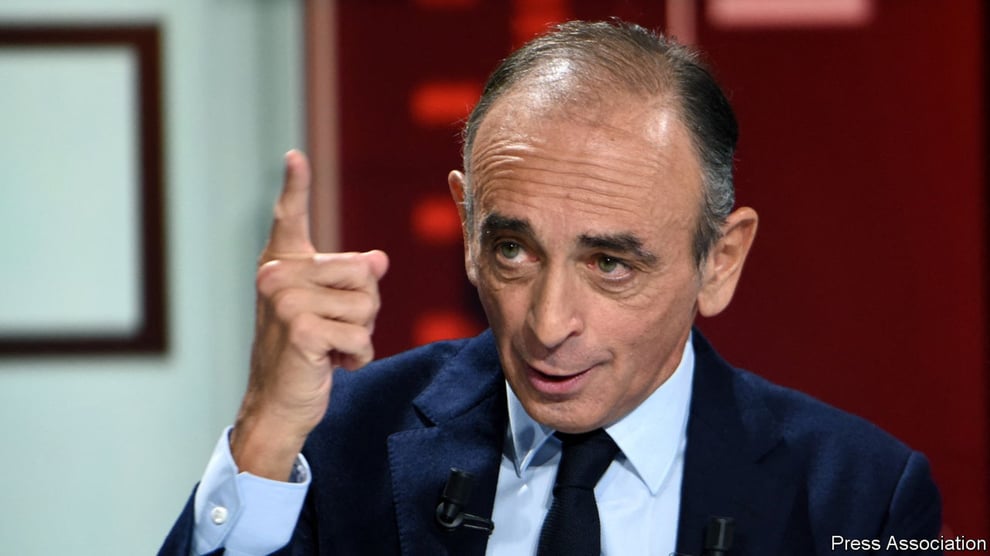 Eric Zemmour, the right-wing commentator is due in court on Wednesday on charges of inciting racial hatred.

The case relates to remarks that Zemmour, who has not officially declared his candidacy for the April, 2022 vote, made last year when he called unaccompanied child migrants “thieves, killers and rapists’’.

Zemmour’s lawyer, Olivier Pardo, said opponents were seeking to stir up a ‘trial by public opinion’ and that the charges against the writer aged 63, were unfounded.

“He’s wanted for ‘racial hate’ but as far as I know, an unaccompanied minor is neither a race, nor a nation, nor an ethnicity,’’ Pardo told RMC radio.

A polarising figure who has made a career pushing the bounds of political correctness, Zemmour has eaten into the voter base of both the more established far-right Rassemblement National party of Marine Le Pen and the mainstream conservative right.

Some opinion polls show him edging ahead of Le Pen in the race for a place in the second-round runoff vote.

Challengers for the traditional centre-right party’s nomination have responded by toughening their language on immigration and identity.

During the September 2020 CNews debate, Zemmour spoke of unaccompanied child migrants: “they’ve no reason being here, they are thieves, they are killers and they are rapists; that’s all they do; they should be sent back’’.

Pardo said Zemmour would not attend the trial because he didn’t want the court to become a “political arena”.