Inter Milan Opt Out Of Florida Cup After Arsenal's Exit 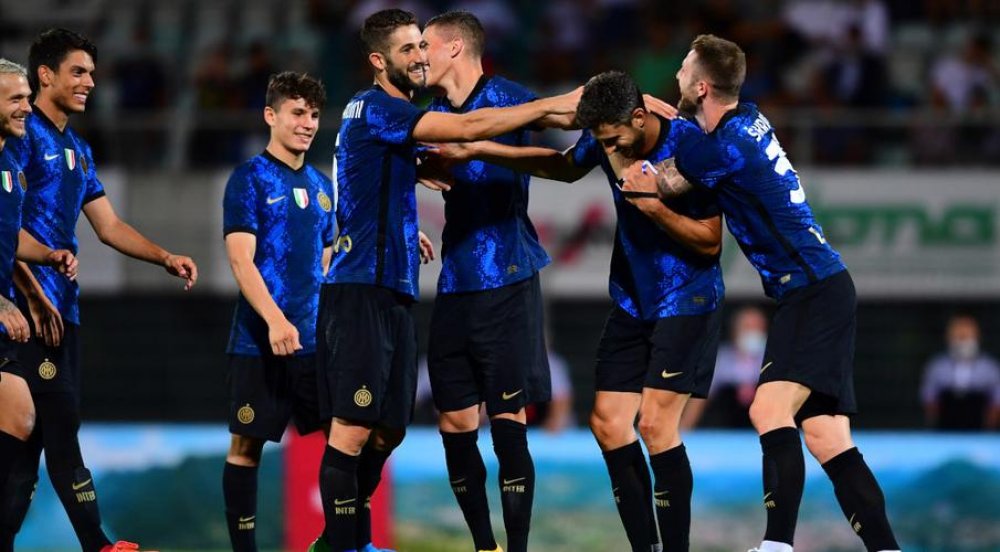 Italian champions Inter Milan announced on Wednesday that they will not be travelling to the United States for the Florida Cup after Premier League side Arsenal earlier withdrew due to coronavirus cases.

The Serie A club said in a statement that the decision was "due to the current risks involved in international travel as a result of the spread of the pandemic, risks that have already caused Arsenal FC to withdraw".

Earlier Arsenal also cancelled their pre-season trip after a "small number" of their touring party tested positive for coronavirus.

The two teams were scheduled to play each other this weekend in the opening round of the Florida Cup, which also includes Everton and Colombia's Millonarios.

Arsenal did not specify how many members of their touring group had tested positive, or if any players were among those with a COVID-19 diagnosis.

"Following a small number of positive COVID-19 tests among the planned party to travel to America tomorrow, we have sadly been forced to withdraw from the Florida Cup," the statement read.

"This difficult decision is based on ensuring the health and wellbeing of our players and staff."

The Premier League season starts on 13 August, with Arsenal travelling to promoted Brentford.

Serie A kicks off on the weekend of 21 August with Inter opening their title defence at home against Genoa.

Meanwhile, Italian side Spezia have confirmed four more positive cases, a player and three staff members, bringing the COVID-19 outbreak at the Serie A club to 14 in the last week.