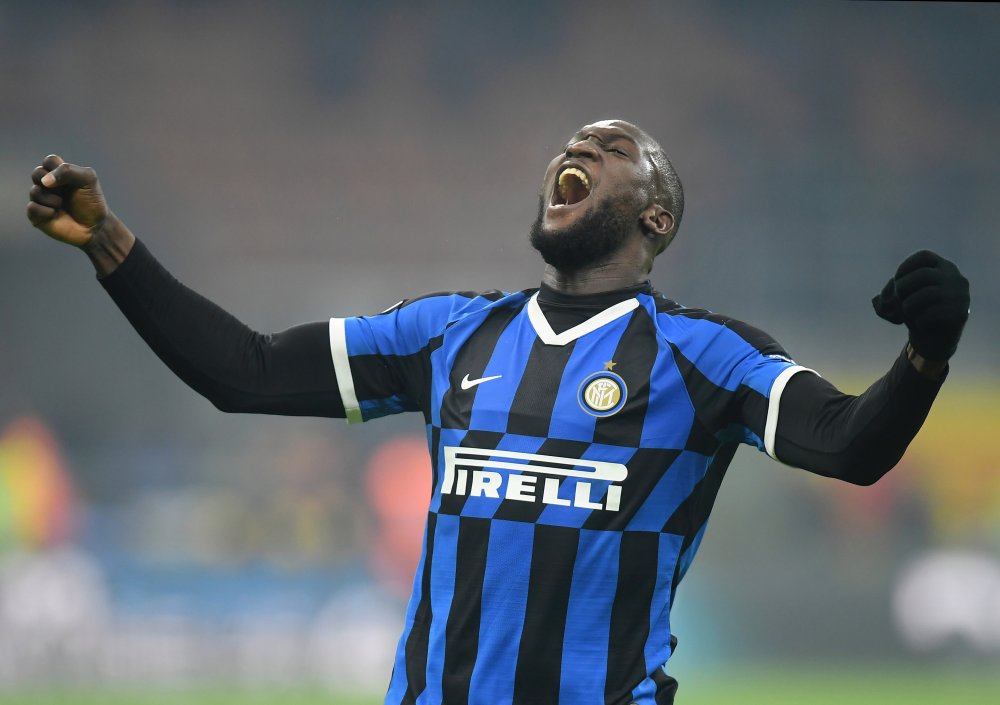 Inter Milan prolific striker Romelu Lukaku gets the spotlight to power the former three-time winners into the Champions League last 16 on Wednesday in a must-win clash against Shakhtar Donetsk.

AllNews understands that the Belgian scored a double in a 3-2 win over Borussia Moenchengladbach last time out to keep the Italian giants alive in the continental competition whose knockout rounds they have not reached since the 2011-2012 season.

Bottom of Group B, Inter need to win at the San Siro and for 'Gladbach and Real Madrid not to draw their match.

"I've never played so well in my life," said Lukaku after bagging four goals in as many European games this season. 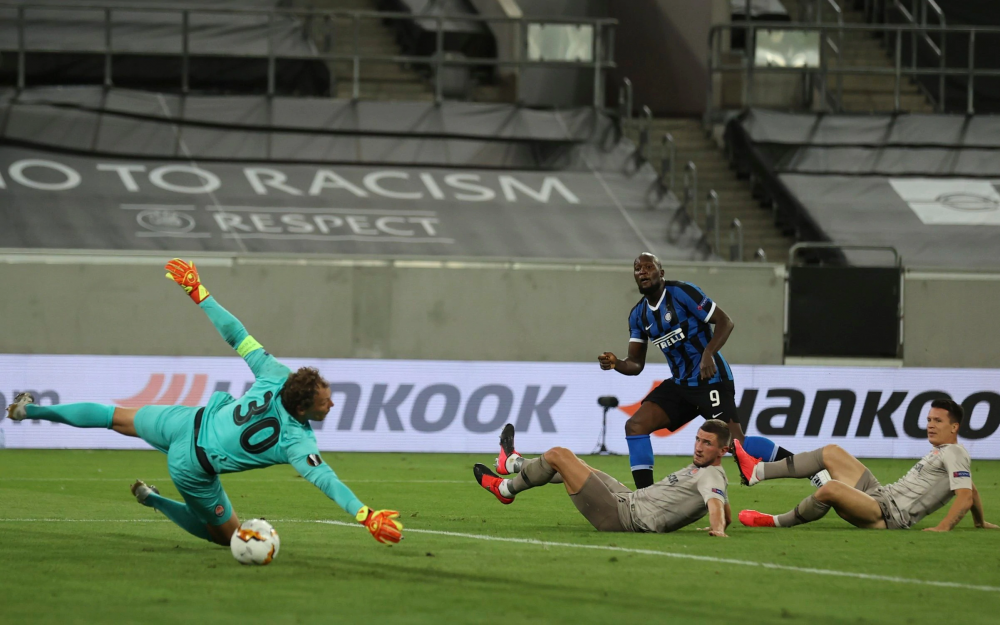 In total, the Belgian has scored 12 goals in 13 games this season, including the opener at the weekend in a 3-1 Serie A win over Bologna.

For 27-year-old Lukaku it is the first time in his career that he has scored more than seven goals in his first 10 league games of the season. 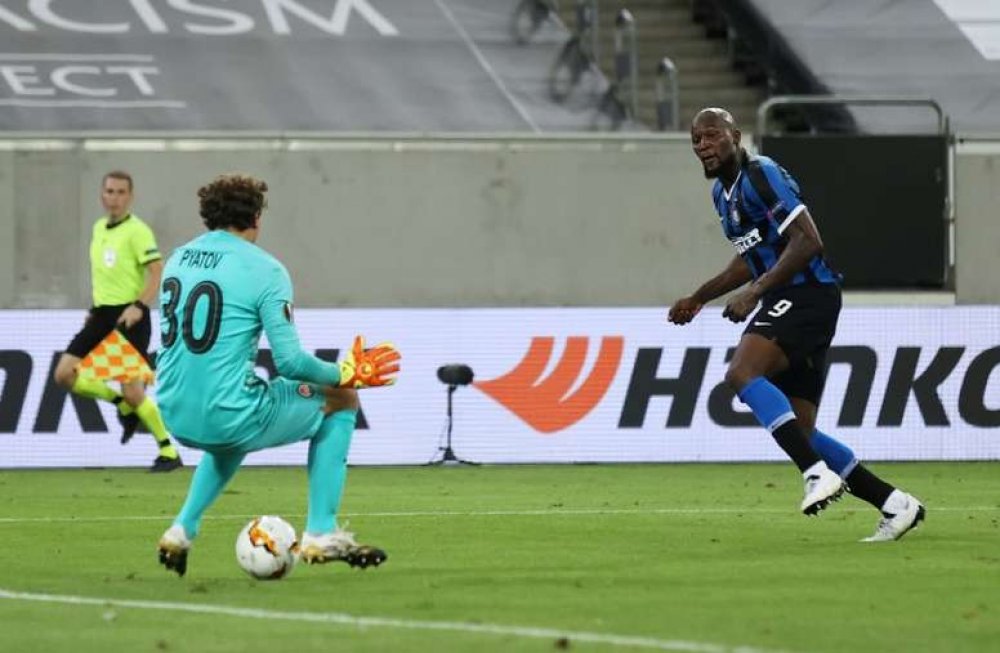 Lukaku has come into his own since joining Antonio Conte's side from Manchester United in 2019 for 80 million euros ($89 million).

In his first season, Lukaku scored 34 goals in all competitions, winning the Europa League player of the year - matching the performance of Brazilian Ronaldo in his debut season for Inter in 1997-1998.

The Belgian's high energy levels and sharp play at Inter are in contrast to United where he spent two seasons, scoring 42 goals in 96 appearances, but just 15 goals in his final season.

He was never far from fan criticism, over his weight and professionalism, as he fell down the pecking order once Ole Gunnar Solskjaer replaced Jose Mourinho.

But Lukaku has found a rich vein of form at Inter alongside Argentine Lautaro Martinez and former United teammate Alexis Sanchez.

Conte had been a long-time admirer of Lukaku, who started his career at Anderlecht and tried to sign him for Chelsea before the Belgian's move from Everton to United.

His move to Italy at the same time as Conte was also eased by the presence of his brother Jordan Lukaku, 25, who played as a defender for Lazio.

Inter finished second in Serie A last season, one point behind Juventus, although Lukaku's own goal in the Europa League final handed Sevilla victory.