International Airlines Suspend Flights To Us Over 5G 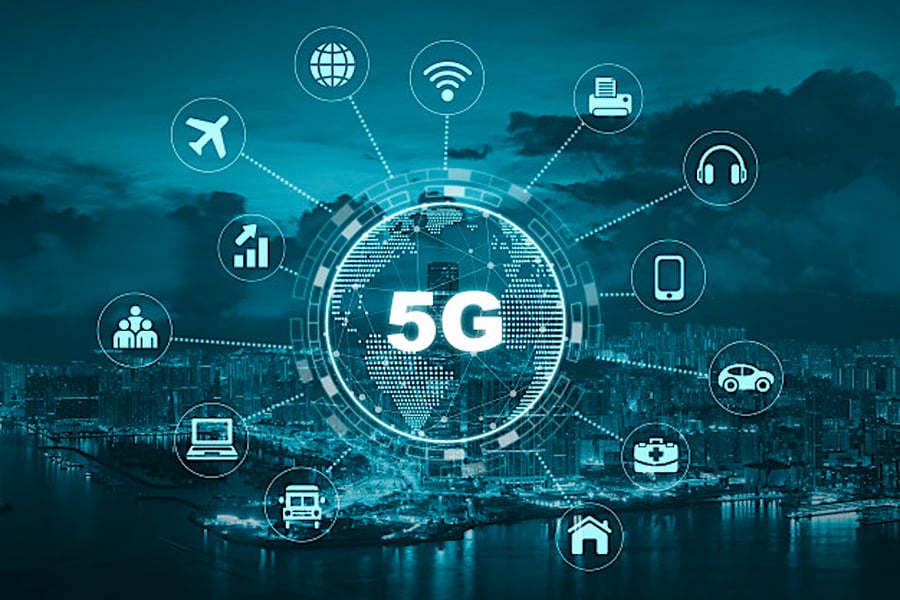 Some major international airlines have suspended flights going to the United States on Wednesday.

The cancellations and changes came a day after mobile phone carriers AT&T and Verizon said they would postpone the rollout of new wireless service near some United States airports.

This is the latest complication in a dispute over concerns that 5G mobile phone service could interfere with aircraft technology.

The U.S Federal Aviation Administration (FAA) has cleared several aircraft to fly into airports with 5G signals, but the Boeing 777 is not on the list.

Some airlines said they were warned that the Boeing 777, a plane used by carriers worldwide, was particularly affected by the new high-speed wireless service.

Japanese Airlines has similarly said that it had been informed that 5G signals may interfere with the radio altimeter installed on the Boeing 777. It has disclosed that it will stop using the model in the U.S. for now, with eight of its flights affected on Wednesday.

It was not clear how disruptive the cancellations would be. Several airlines said they would try to merely use different planes to maintain their service.

On Wednesday, Emirates announced it would halt flights to several U.S. cities due to operational concerns associated with the planned deployment of 5G mobile network services in the U.S. at certain airports.

It said; “We are working closely with aircraft manufacturers and the relevant authorities to alleviate operational concerns, and we hope to resume our U.S  services as soon as possible,” the state-owned airline said.

The 5G service uses a segment of the radio spectrum that is close to that used by radio altimeters, which are devices that measure the height of aircraft above the ground and help pilots land in low visibility.