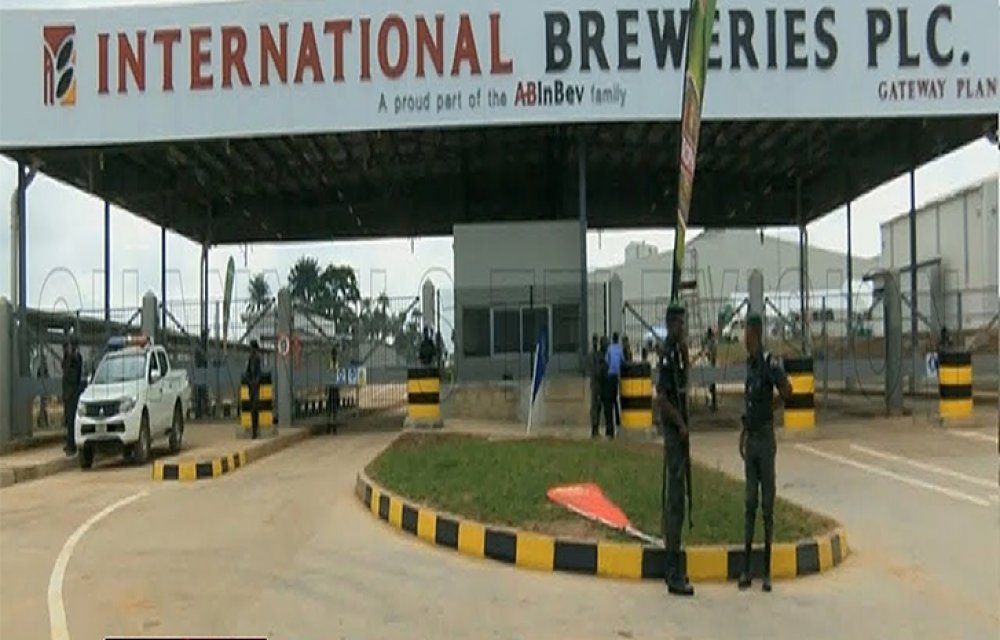 Michael Daramola, the Executive Director of International Breweries - the maker of Trophy Lager - has resigned from the company.

His resignation coincided with the period International Breweries’ Q1 2020 gross profit recorded a decline compared to its corresponding period of 2019.

Daramola, through various capacities, worked at International Breweries for 15 years.  According to a statement seen by Allnews, Daramola resigned "on the heels of attaining the requirement for retirement from the Company.” Before his resignation, he was responsible for proposing strategy and for making and implementing operational decision. He was a member of the risk management and remuneration committee.

Daramola's resignation from his position was effective from March 31, 2020, the same period International Breweries’ gross profit dropped.  The breweries company which accounts for the second-largest market share of Nigeria’s brewery industry, posted N6.1 billion in gross profit for the period ended March 31, 2020, as shown in its Unaudited Condensed Financial Statements.

So why the drop in gross profit?

International Breweries' cost of sales increased in the first three months of 2020 compared to the corresponding period of 2019. The cost of sales climbed from N26.1 billion last year,  to N29.1 billion this year. This affected Q1 2020 revenue growth.

So, while revenue increased in the first quarter of 2020, the hike in cost of sales dragged the gross profit down. International Breweries business activities include brewing, packaging and marketing of beer, alcoholic flavoured/ non-alcoholic beverages and soft drinks. It is the maker of Trophy Lager, Betamalt, Eagle brands, Hero Lager and Budweiser.

The company’s 2020 Q1 revenue growth had come on the back of a revenue drop in Q4 2019. However, despite the increase in cost of sales, International Breweries stated that, "The directors do not intend to cease operations or stop any of the production lines.” Allnews gathered that, “Although it (International Breweries) recorded a loss in the year ended 31 December 2019, it continues to grow in quality and number”