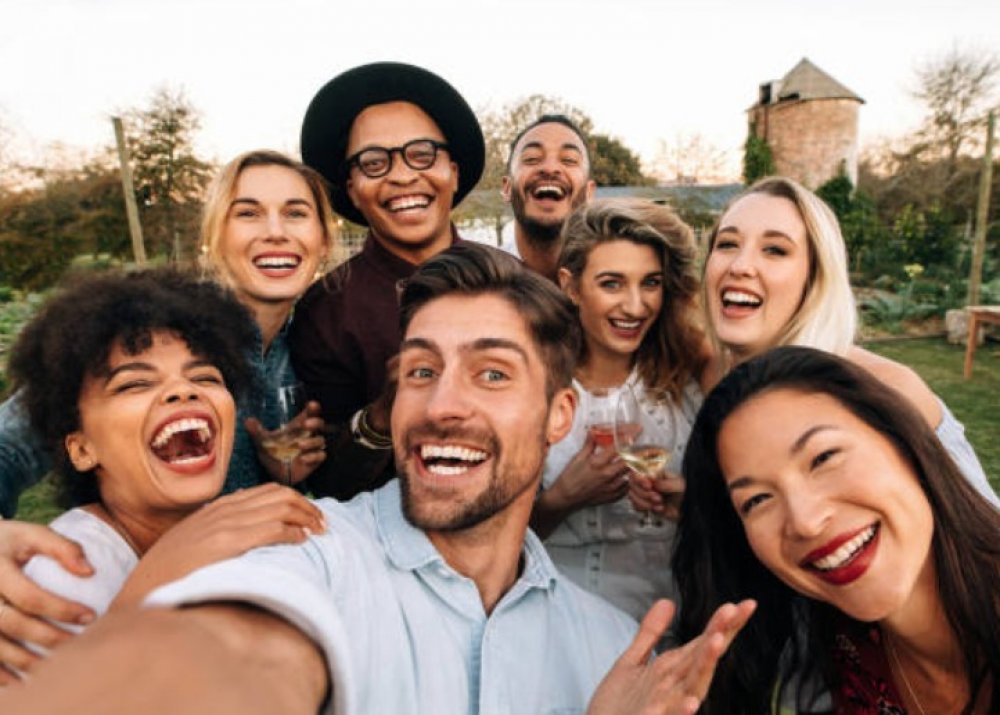 The World Happiness Report for the year 2021 has been released to celebrate the United Nation’s annual International Day of Happiness on March 20.

Launched in 2012, the World Happiness Report is an annual survey conducted by the U.N.’s Sustainable Development Solutions Network. Typically, the statisticians base the ranking on data from the Gallup World Poll. But this year was a bit different. Since the researchers were unable to do face-to-face interviews in a number of countries, they focused on the relationship between well-being and Covid-19 in order to rank the countries.

In spite of the pandemic that killed more than 2.6 million people around the globe, countries like China and the United States of America still managed to rank among the top 20 with the U.S. shooting up to number 14 from last year's number 18.

Nigeria is the 116th happiest place in the world,  which is a rank lower than its position last year.

The Happiness Report also looked at the places where people are the most miserable. This year, countries like Afghanistan, Zimbabwe, Tanzania, and Jordan were unfortunately ranked as some of the unhappiest countries in the world. 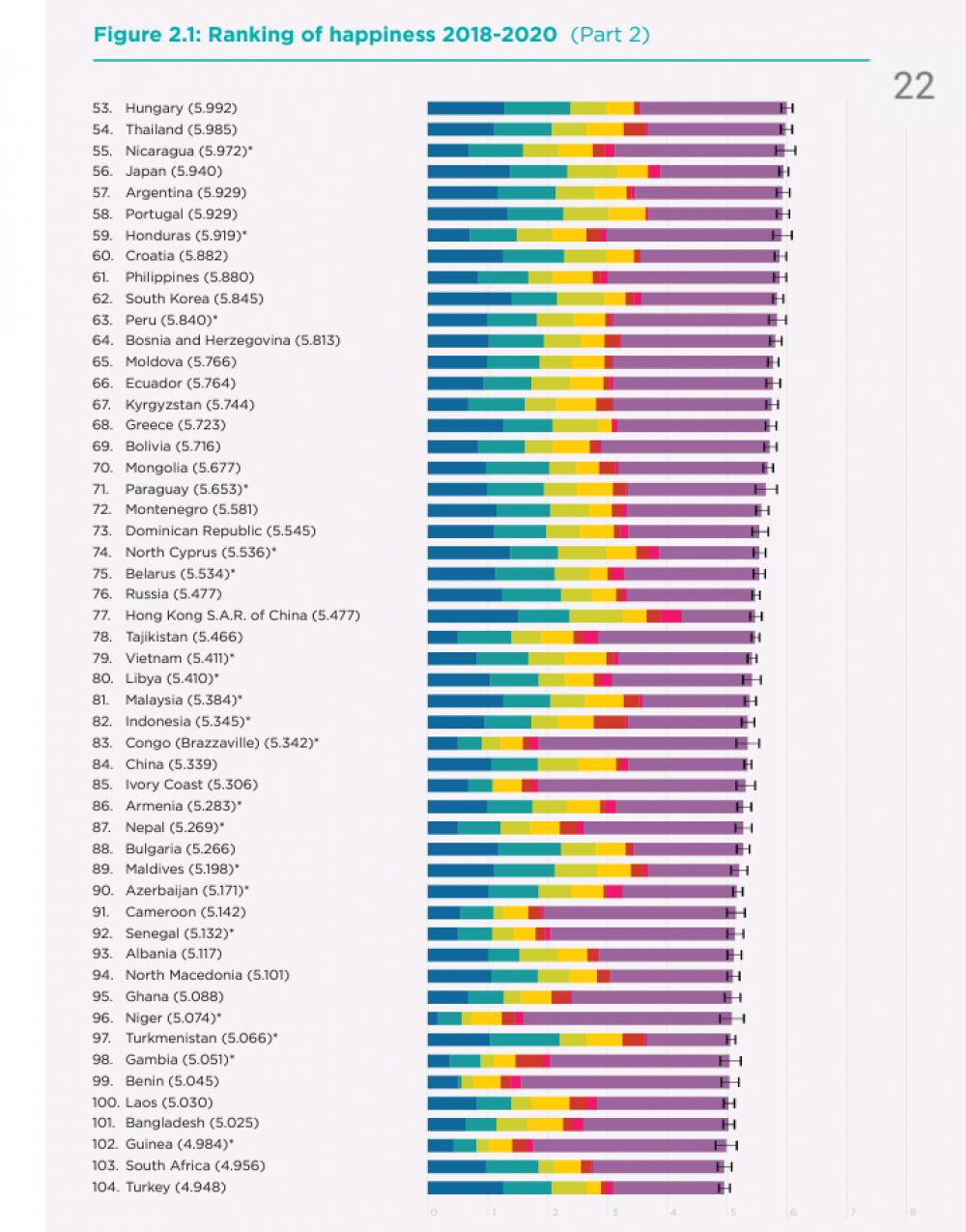 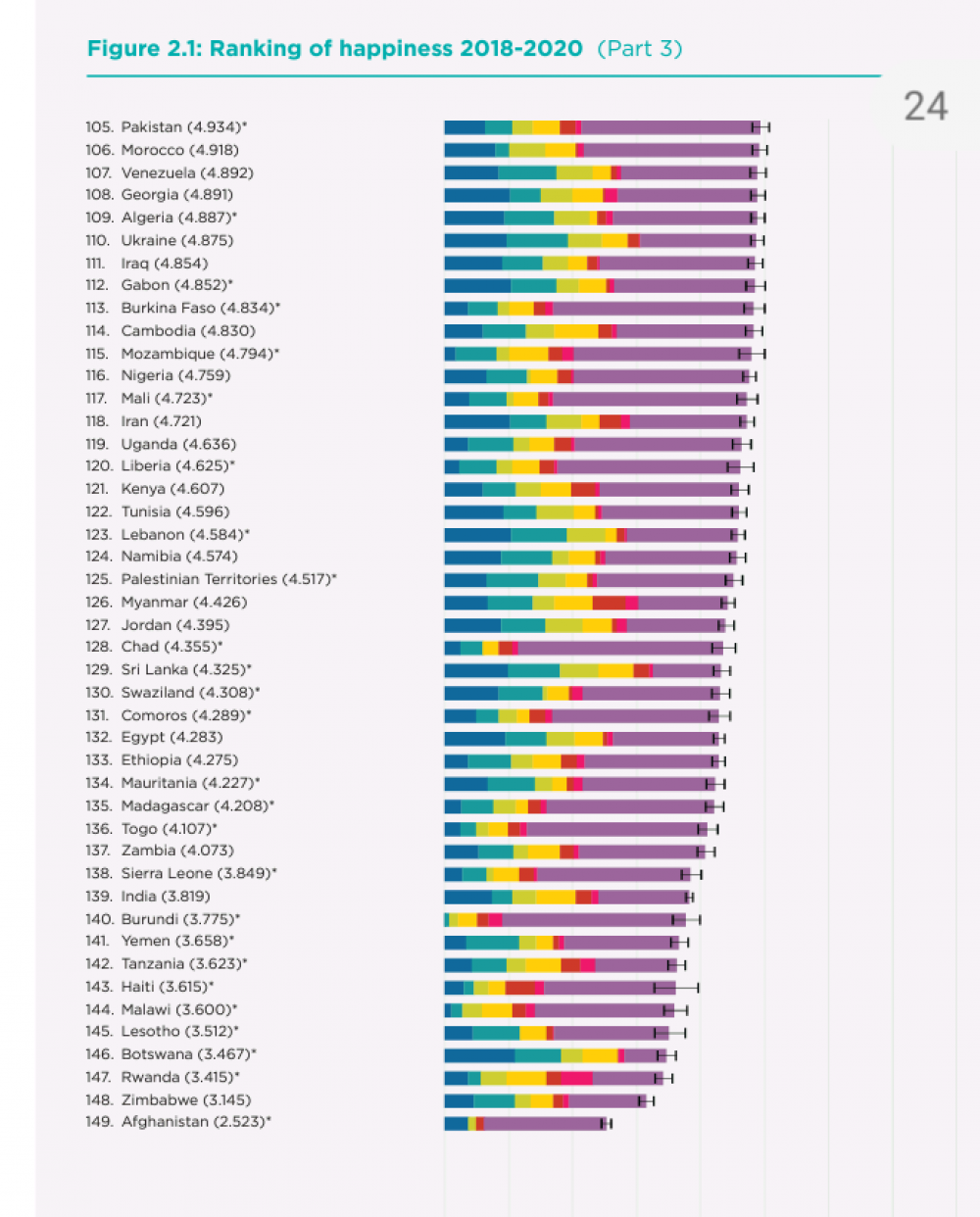