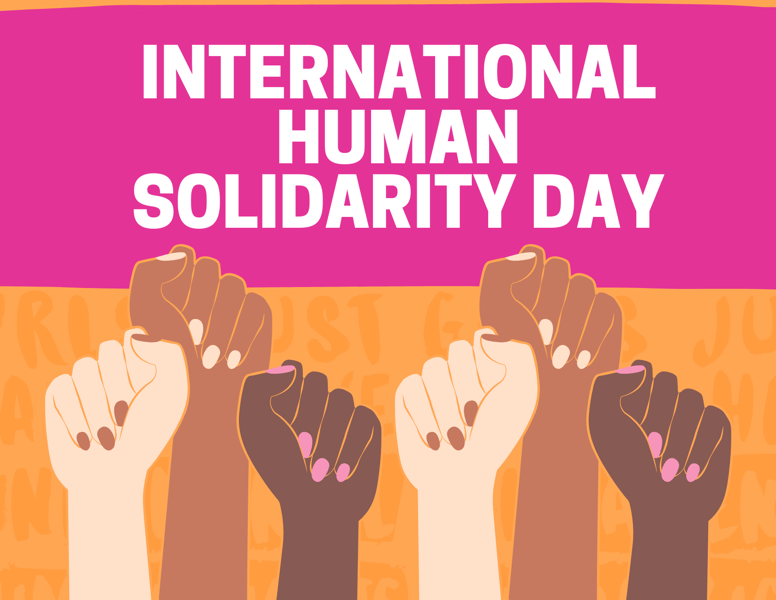 According to the UN, Solidarity is identified in the Millennium Declaration as one of the fundamental values of international relations in the 21st Century, where those who either suffer or benefit least deserve help from those who benefit most.

The UN General Assembly is convinced that the promotion of the culture of solidarity and the spirit of sharing is important for combating poverty. This is the reason the body has proclaimed every 20th of December as International Human Solidarity Day.

Through initiatives such as the establishment of the World Solidarity Fund to eradicate poverty and the proclamation of International Human Solidarity Day, the concept of solidarity was promoted as crucial in the fight against poverty and in the involvement of all relevant stakeholders.

This year's theme is centered around promoting cultural equality and social justice that is directed towards human and social development, especially in developing countries. 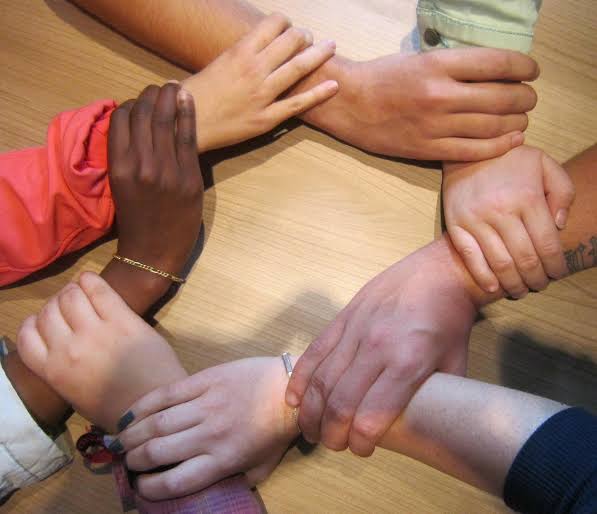 Here are five things you need to know about International Human Solidarity Day.

1. It is a day to celebrate unity in diversity.

2. It is a day to remind governments across the world to respect their commitments to international agreements.

3. It is a day to raise public awareness of the importance of solidarity.

4. It is a day to encourage debate on the ways to promote solidarity for the achievement of the Sustainable Development Goals including poverty eradication

5. It is a day of action to encourage new initiatives for poverty eradication.