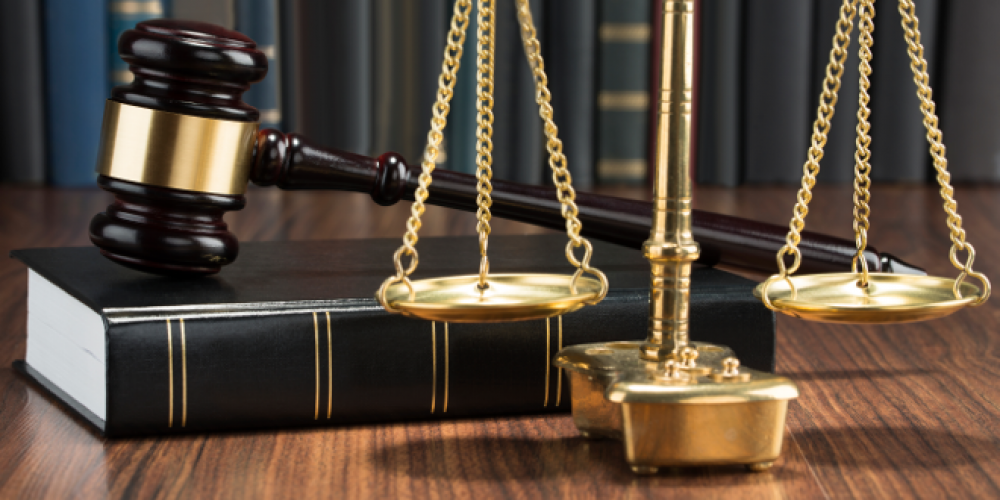 The convicts were arraigned on Wednesday by the Economic and Financial Crimes Commission (EFCC) for hacking into the electronic mails of the airlines and stealing the sums.

Justice Oluwatoyin Taiwo convicted and jailed the duo after they entered into a plea bargain agreement with the EFCC and pleaded guilty to a seven-count charge filed against them.

According to the EFCC, the stolen funds were laundered by the duo through First Bank of Nigeria, Sterling Bank and Polaris Bank.

Before the conviction, EFCC counsel, Mr. Idris Mohammed, told the court that the offences contravened Sections 411 and 328(1) of the Criminal Law of Lagos State, 2015, and punishable under Section 328 of the law.

While reviewing the facts of the case, the council said that the anti-graft agency had on Sept. 2, 2020, received intelligence about suspicious transactions and money laundering.

He said that it led to an investigation by the Advance Fee Fraud Section of the commission.

Mohammed said that the investigation led to the arrest of one Kehinde Adelakun, who was convicted by the court in October 2020.

The prosecutor told the court that Sikiru’s name and his company, Alvine First Resources Ventures, came up during the investigation of Adelakun.

He said that Sikiru operated corporate accounts with First Bank and Sterling Bank.

“Upon analysis of the two accounts belonging to the second defendant, several inflows were discovered from different companies between March and July 2020.

“They were reasonably suspected to be proceeds of unlawful activities.

“Further analysis of the accounts showed that there was a balance of N196.7 million and N9.3 million retained in the Sterling Bank and Polaris Bank accounts of Sikiru.

“The second defendant, when confronted, admitted that the majority of the funds received in his accounts were from the first defendant (Bakare),” the prosecution counsel submitted.

He added that during interrogation, Bakare admitted that from 2009  to 2020, he was into business email compromise fraud.

“Bakare said he hacked into  emails of KLM, Turkish Airline and British Airways, and in the course of perpetrating the said fraud, benefitted the total sum of $750,000, while the second defendant  benefitted the sum of N120 million through his conspirator, Dayo Bamgbose, who resided in Texas, USA, but is now deceased.”

Mohammed said that Bakare spent his loot on acquiring property, and retained the remaining sum in Sikiru’s account.

Following the defendants’ guilty plea and review of the facts of the case, the judge sentenced them to three years’ imprisonment each.

The judge also ordered that the convicts should forfeit N205 million and other property to the Federal Government.