Popular Nigerian music producer Don Jazzy is about to make his acting debut in the movie adaptation of Introducing the Kujus.

The news was made known on Wednesday, February 17, 2021, via the official Twitter account of the series Introducing the Kujus.

The post reads, "The next #ITK is going to have @DONJAZZY as a lead actor. E shock you? The skits are just for warm-ups. Our movie will be his #Nollywood debut. We know you think you're ready but you are NOT. .." 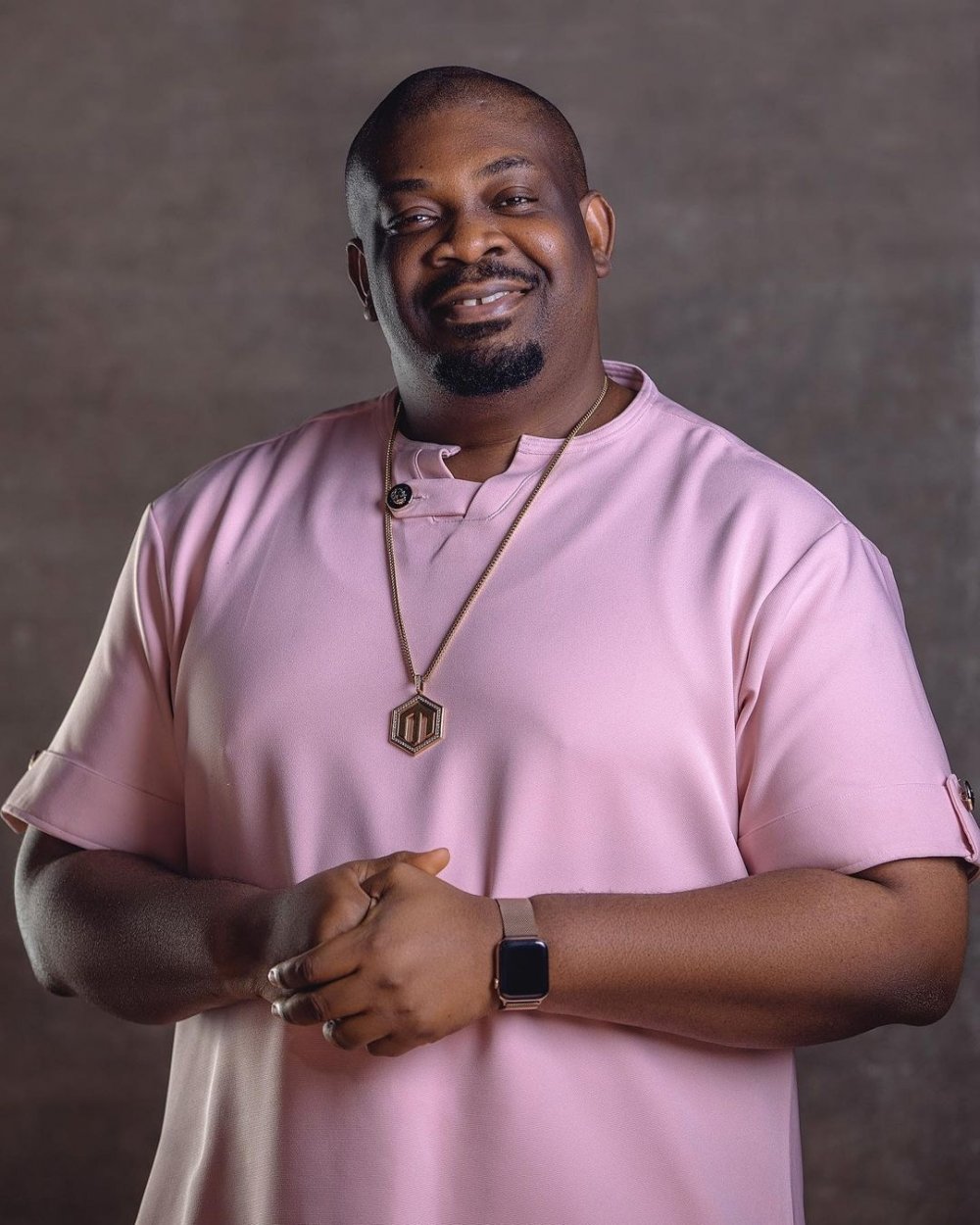 Don Jazzy responded to the tweet by comparing himself to one of the industry's veterans, actor Richard Mofe Damijo.

Born Michael Collins Ajereh, Don Jazzy became a household name with the formation of the now-defunct label Mo'Hits Records in 2004.

With Mo'Hits, Don Jazzy was responsible for nurturing some of the most popular artists in the nation at the time, including D'banj, Wande Coal, and D'Prince. He announced a new record label, Mavin Records, in 2012, with the label signing Tiwa Savage subsequently. 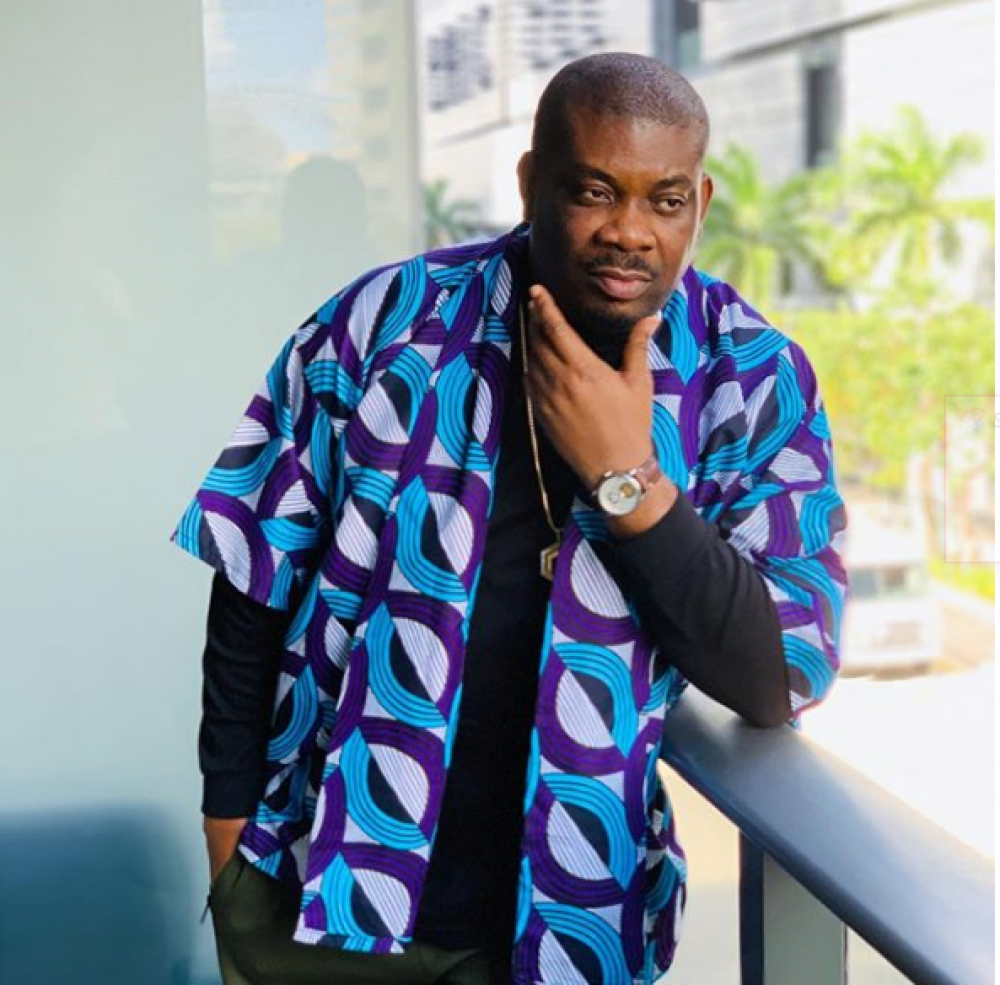 Always active on social media, Don Jazzy always interacts with his fans, often posting hilarious video clips of himself. His foray into the movie industry will be highly anticipated by many.