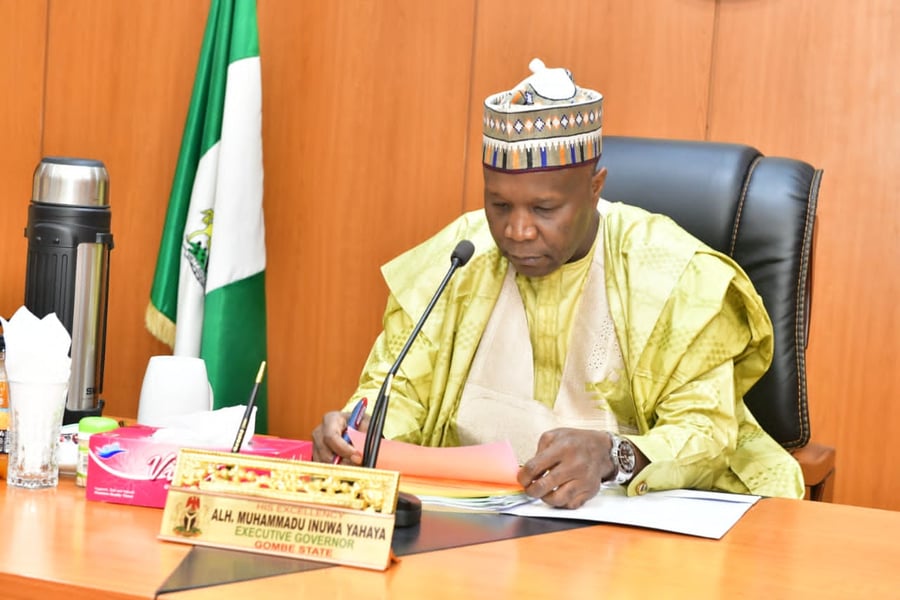 Babawuro died died today in a motor accident along Kano.

This was contained in a statement signed by the Director-General Press Affairs to the governor, Ismaila Uba Misilli.

According to the statement, the governor described the death as "deeply painful and a huge loss, not only to his immediate family but the entire state and the nation."

The governor further said late Babawuro was a peaceful man with wealth of experience in politics and service to the people.

Governor Yahaya further extended his condolences on behalf of the people of Gombe and the state government to the family, staff and council members of Nafada LGA.

According to the statement, "He prayed Almighty Allah to forgive his shortcomings and reward his good deeds with Aljannat Firdaus."