Investment in Nigeria Crashes by 80 Percent Between Q1 and Q2 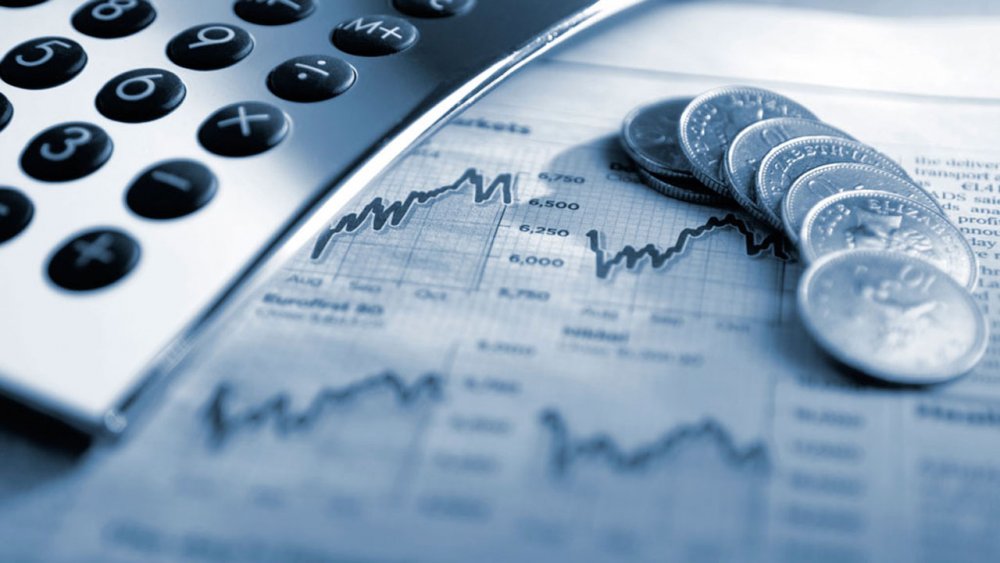 The Federal Government has said in a disclosure that the total value of investments in the country slumped by a staggering 80 percent between the first and second quarter of the year.

The disclosure is contained in Nigeria's latest Report of Investment Announcement by the Nigerian Investment Promotion Commission (NIPC).

The report, which can also be seen on its website, showed that investments crumbled from $8.42 billion in the first quarter (Q1) of 2021 to $1.69 billion in the second quarter.

The decline in investments could be attributed to the weighty security crisis across the country, the Twitter ban, instability of the country’s foreign exchange market, the poor state of infrastructure and power supply, unfavourable investment climate, among others.

An analysis of the report revealed that the manufacturing sector attracted the highest investments with $5.9 billion or 58%, followed by construction with $2.9 billion or 29%, and electricity (which includes gas, steam, and air conditioning supply) with $680 million or 7%.

The information and communication sector came next with $410 million or 4% of the investments while others recorded $210m or 2%.

On the analysis of the destination of these investments, Bayelsa and Delta states attracted the most investments out of the 14 states that were listed, with $3.60 billion or 36% and $2.94 billion or 29% of the investments respectively.