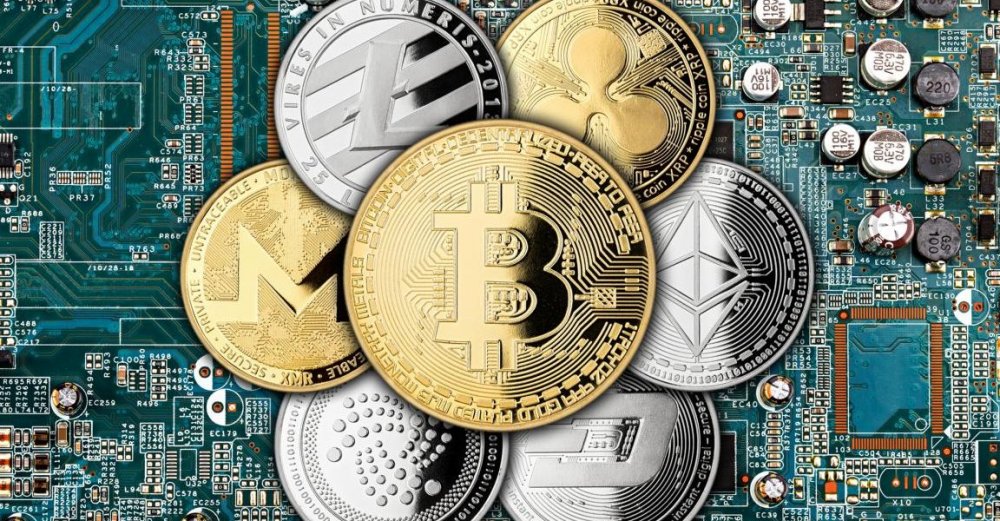 The global cryptocurrency markets extended massive gains from the previous week on Monday as the total market cap jumped as high as 4.96 percent to $2.3 trillion.

Bolstered by increasing confidence in flagship cryptocurrency Bitcoin and utility Crypto Ether, the markets have gained about $370 billion in the past seven days according to data from coinmarketcap.com.

Ethereum reached a new all-time high of $3,095 on Monday morning after breaking several record highs last week, while Bitcoin recovered its losses from April to once again trade above $58,000.

Although Bitcoin remains the largest cryptocurrency, its market dominance has been on the decline this year and it now accounts for about 46 percent of the total crypto market value of $2.3 trillion, down from roughly 70 percent at the start of the year, according to tracker CoinGecko. Second-ranked Ether is up to 15 percent and a group of others outside the top few has doubled its share over the same period to 36%.

Binance's native BNB gained 3.98 percent to reach $636 on Monday, bringing it back into territory with its recent record price of $641 which it reached two days ago.

Meme-based token Dogecoin has also held firmly near 40 cents after recovering from a major selloff that followed its record-breaking rally to 45 cents in April. The Shiba Inu-themed crypto climbed 5 percent to 39 cents on Monday.

Cryptocurrencies have been the best-performing assets for this year amid concerns that the current bull market might still be a speculative bubble.

Warren Buffet's deputy Charlie Munger regarded Bitcoin as "disgusting" and "contrary to the interest of civilization". However, his comments were widely scorned by the crypto community, as many tagged his comments as ignorant or even envious of the massive outperformance of crypto longs against the top holdings firm.

Cryptocurrencies have enjoyed massive investor attention and institutional adoption this year. Tesla made a $1.5 billion bet on Bitcoin earlier this year and later started accepting it as payment for its vehicles. The European Investment Bank also announced it was issuing digital bonds on the Ethereum blockchain.