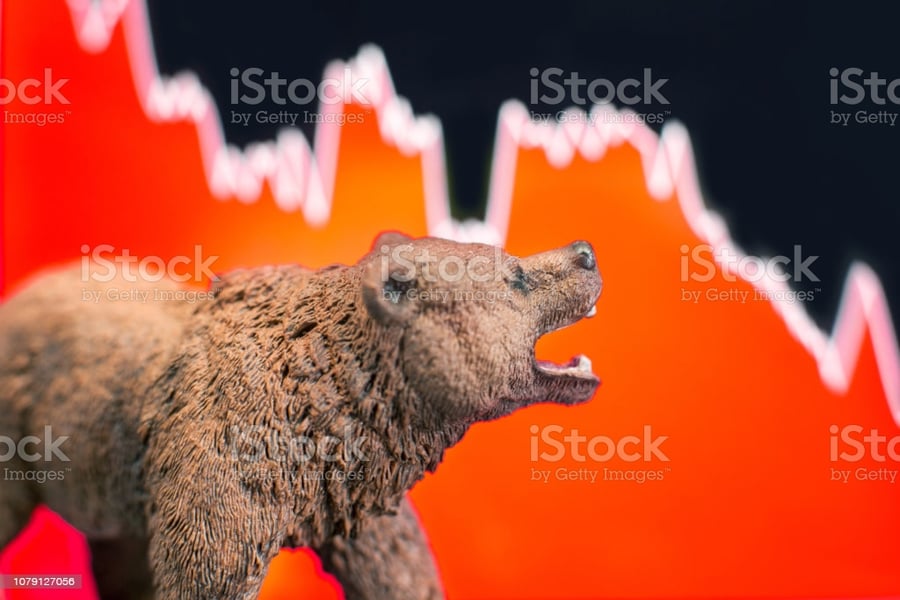 The NGX equity market reversed slightly the gains it recorded some days ago as negative sentiment from investors saw off a massive sell-off of shares of NESTLE (-7.81%) and DANGCEM (-0.38%). As a result, the all-share index fell by 0.09% from its’ previous session position of 43,897.13 basis points to close at 43,859.30 basis points.

The downward trend of the volume and value aspects of trade continued yesterday, as the total volume of trade decreased by 5.4% to 294.54 million units, as against its previous session figure of 311.3 million units traded. These shares’ values, which decreased by 21.68%, were worth NGN6.77 billion and exchanged in 4,501 deals as against NGN8.6 billion traded previously.

As a result of the traders’ exhaustion witnessed yesterday, the equity market capitalization lost NGN20.38 billion to close at NGN23,630.58 trillion, as against the previous session day gain that saw it close position of NGN23,650.96 trillion.

Despite, the all-share index decline, BUAFOODS' shares (+9.96%) continued to be the most valuable in the NGX equity market as they recorded a volume unit of 101.4 million units traded valued at NGN5.9 billion.

Other notable mention was SEPLAT with N596.92 million and STANBIC with N381.5 million.