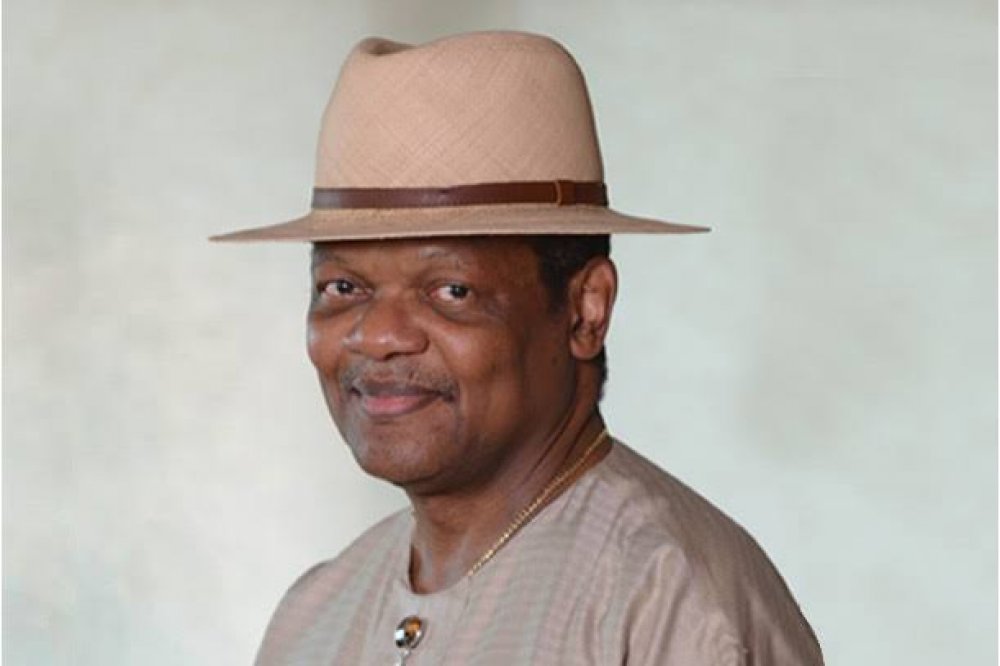 Investors reacted negatively to Stanbic IBTC in the stock market, as the share price of the bank fell following the confrontation between the bank's founder, Atedo Peterside, and the Federal Government over the reopening of Nigeria's land border.

Peterside had been critical of President Muhammadu Buhari's government for reopening the border to only well-connected businessmen in Nigeria.

Recall that Nigeria closed its land border to its neighbours, preventing businesses from trading through export and import.

The land border has been closed for over a year, since October 2019, and this has led to a rise in food inflation over the months, with inflation projected to rise to its highest next year.

With reports circulating that the government was planning to reopen the land border, businesses were disappointed to see only two major companies were allowed to export.

President Buhari opened the border to Dangote Cement and BUA Cement, but this decision didn't sit well with Pererside, and he made it clear in a statement he posted on his Twitter account. He said the government favoured only the well-connected.

According to him, the border should be opened to all legitimate businesses and not just Africa's richest man and BUA Cement. Peterside made his grievances known in separate tweets on Twitter.

While reacting to the partial border policy, Peterside said, "Allowing legitimate exporters & importers to move their goods across the border should be a no-brainer. Why refuse everybody else & allow only one company (Dangote)? This is why some of us argue that the Nigerian economy is rigged in favour of a handful of well-connected persons."

He further stated that, "I have since learnt that Bua Group were also allowed to export goods through Nigeria's "closed" land borders. FG should please accept that what is good for the goose is also good for the gander. When will the FG consider small honest businesses that are not so well-connected?"

Peterside's Criticism Of Buhari Not Looking Good On Stanbic IBTC

In the stock market on Wednesday, November 11, 2020, Stanbic IBTC topped the losers table, as investors sell off their stocks for cheap, lower than the share price of Tuesday, November 10, 2020.

AllNews monitored the share price of Stanbic IBTC as it fell by NGN-2 to close at NGN46 per share at the end of trading on Wednesday, from the NGN48 per share the bank's stock sold for on Tuesday; this reflected investors' confidence amidst criticism of Buhari's policy by the Stanbic IBTC founder.

Peterside has been against Buhari's business policy since last year when he said the government's policy only favours the politically connected, while bussinesses that are not well-connected suffer from the policy.

Peterside's criticism of Buhari isn't only on land border policy, as he has also supported the #EndSARS protesters who are protesting against Police brutality. When the CBN froze accounts of some #EndSARS protesters, he said the CBN should stop the punitive measures against the peaceful youths.

He also stated that the CBN or anybody can't order him to freeze the accounts of Stanbic IBTC account holders with court order - after his comment, CBN approached the court for an order.