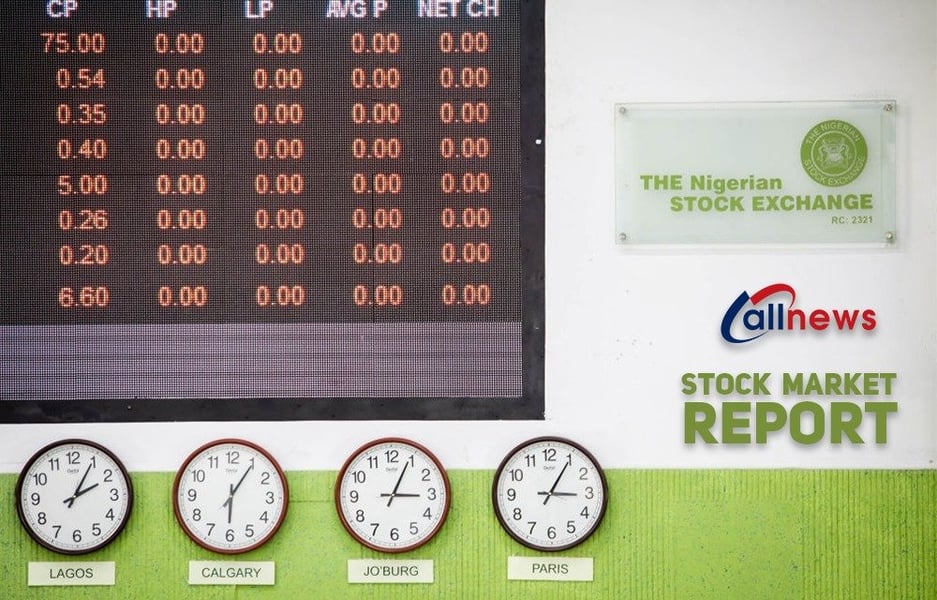 Trading opened with the same positive momentum on Tuesday as the close of trading on Monday, November 8, 2021, with an All Share Index of 43,246.87 absolute basis points, which represented a 2.93% rise from its Friday, November 5, position.

The optimistic mood of the market was sustained to drive a 1.12% rise in the ASI to 43,730.55 absolute basis points. This 1.12% rise was created by the volume of shares of STERLING BANK, UACN, ZENITH BANK, UCAP, and ACCESS BANK, which collectively took up exactly 59.76% of equities traded.

Though this marginal rise was not reflected in the volume and value indices of the equities market activities as a 35.51%, 30.63% decline from Monday trade figures of 57.11% and 110.31% respectively, was clearly witnessed.

24 companies that contributed to these gains in the equities market were not enough to arrest the 30.63% fall in naira value for the volume of shares traded.

Despite mixed performance on the floor of the exchange, the All-Share Index still generated the drive to end trading at 1.12% of 43,730.55 absolute basis points.

This performance was supported by MTN taking up exactly 30.98% portion of the total equities traded with a value of over N1 billion, making it the toast of investors who took advantage to make profit from price appreciation opportunities presented.

Despite the volume of trade activities experienced by MTNN, ZENITHBANK, UACN, AIRTELAFRI, UCAP, certain companies made the most gains for traders as their differentials in opening price and closing price created the most difference.

Capitalized stocks of companies such as ABCTRANS, FINCOCOA, ARDOVA, UACN, and LIVESTOCK made the most change.