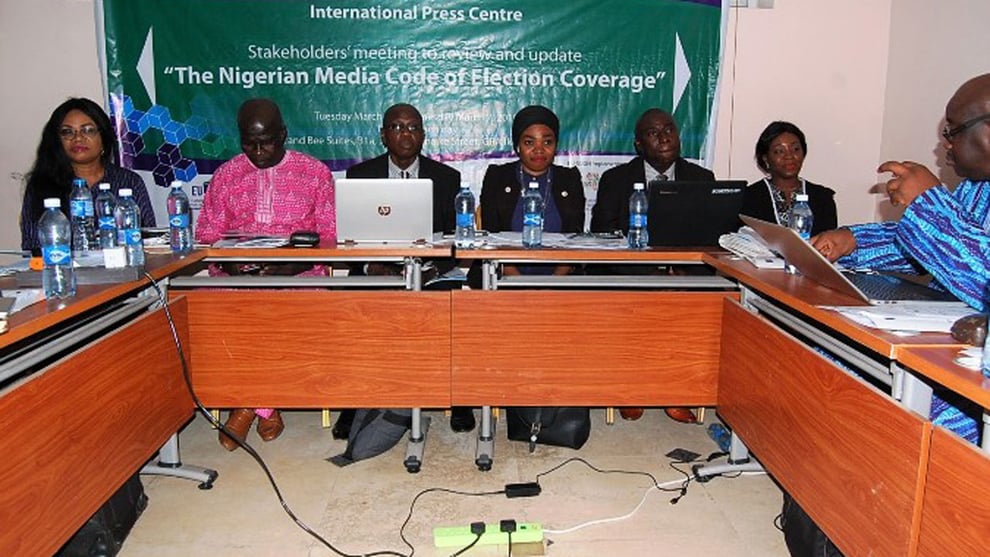 The International Press Centre (IPC) has condemned the assault on journalist Leftist Aimeuaewonso.

Leftist was assaulted by a member of the Edo State House of Assembly, Ephraim Aluebhosele when he asked him questions on the action being taken to fix an abandoned road in his constituency yesterday, Monday, July 4, 2022.

In a statement by Melody Lawal, Press Freedom Officer (IPC), it was revealed that the journalist sustained varying degrees of injury after the assault by the lawmaker and some of his aides.

IPC which maintained that the lawmaker had no legal right to beat up Aimeuaewonso added that the act was very condescending for a duty bearer who has the responsibility to give account to the citizens who voted him into governance.

"IPC is therefore calling for immediate action against the lawmaker. The Speaker of the House of Assembly should thoroughly investigate this incident and the lawmaker should be made to face the appropriate punishment for his actions.

"A public apology should also be issued by the lawmaker and the journalist affected should be compensated appropriately."