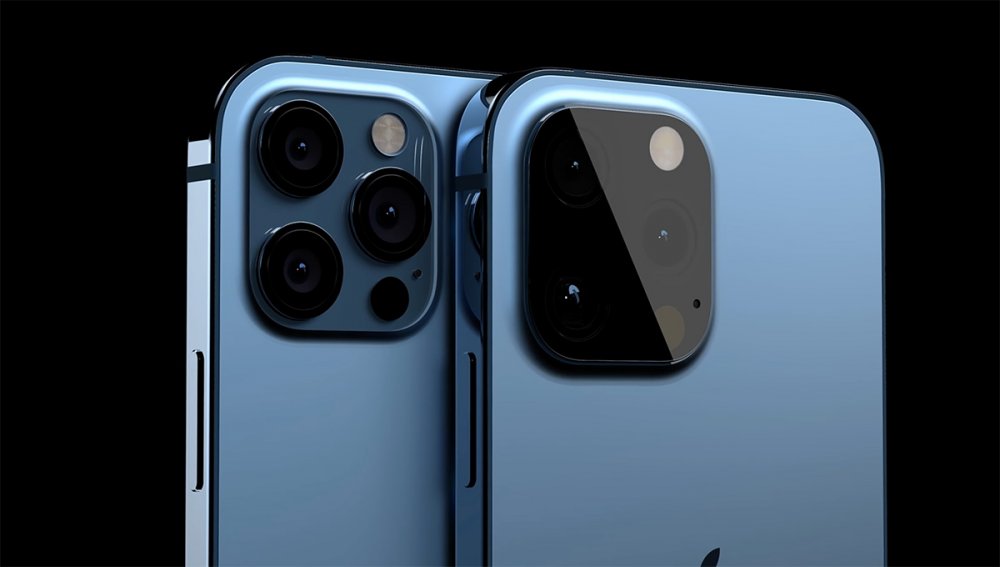 iPhone 13 lineup, slated for launch in the second half of the year will feature the same wide-angle lens as the current iPhone 12 series, offering no tangible improvements to the three lenses on the upcoming iPhone.

According to credible Apple analyst, Ming-Chi Kuo, iPhone 13 mini, iPhone 13 and iPhone 13 Pro will feature the same 7p wide-angle lenses with a ƒ1.6 aperture as their respective ‌iPhone 12‌ counterparts.

The larger ‌iPhone 13‌ Pro Max will have a ƒ1.5 aperture wide-angle lens, a marginal increase compared to the ƒ1.6 aperture on the iPhone 12 Pro Max, Kuo said in an inventor note that focused mainly on developments and changes within Apple's supply chain

He stated that Sunny Optical will be the new supplier for the 7P wide-angle lens, adding that mass production of the camera system could begin as soon as May and that the demand for optical lenses for Apple devices will only significantly increase in the next few years thanks to AR and Apple Car.

iPhone 13 is expected to come with an improved ultra-wide lens and all four iPhone 13 models will include upgraded Ultra-Wide lenses with a ƒ/1.8 aperture, vs. the ƒ/2.4 aperture on the ‌iPhone 12‌.

Aside from the camera lens, well-connected display analyst Ross Young has predicted that the camera sensor size of both the ‌‌iPhone 13‌‌ Pro and ‌‌iPhone 13‌‌ Pro Max will increase. Although Young doesn't state which of the three cameras will gain a larger sensor, a larger sensor would, in turn, have larger pixels. In other words, the sensor could collect more light, resulting in materially better image quality.

Earlier this month, Kuo reported that Apple plans to include a smaller notch and larger batteries for the entire ‌iPhone 13‌ lineup. Exclusive to the higher-end Pro and Pro Max models will be a ProMotion 120Hz display, according to the analyst.