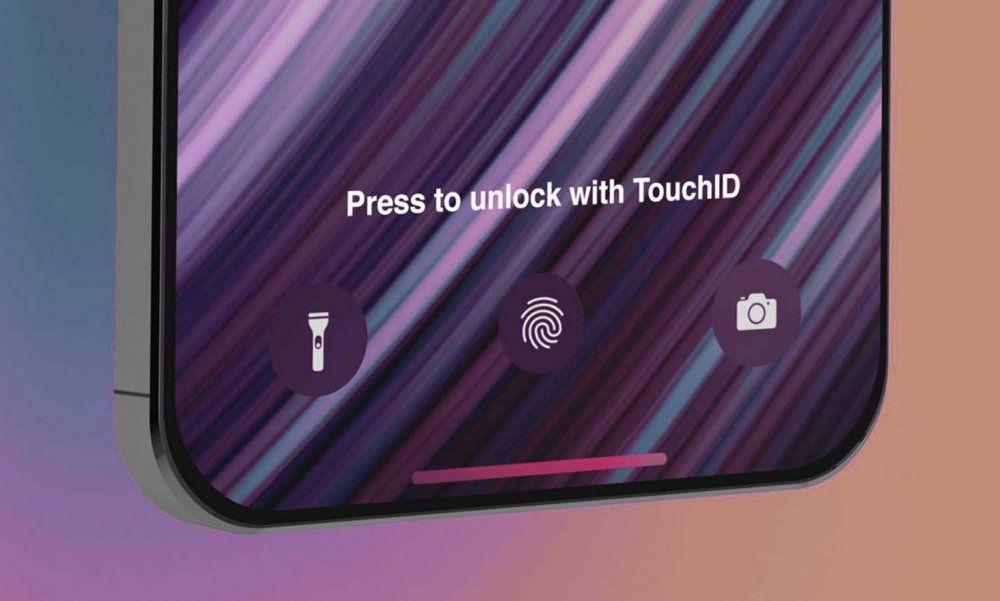 Apple is testing out an in-display Touch ID sensor for the iPhone 13 which is expected to be released this year, claims Mark Gurman at Bloomberg.

As good as Face ID is, there is no denying that a fingerprint sensor is a lot more convenient, especially in this day and age when we are walking around with masks on. 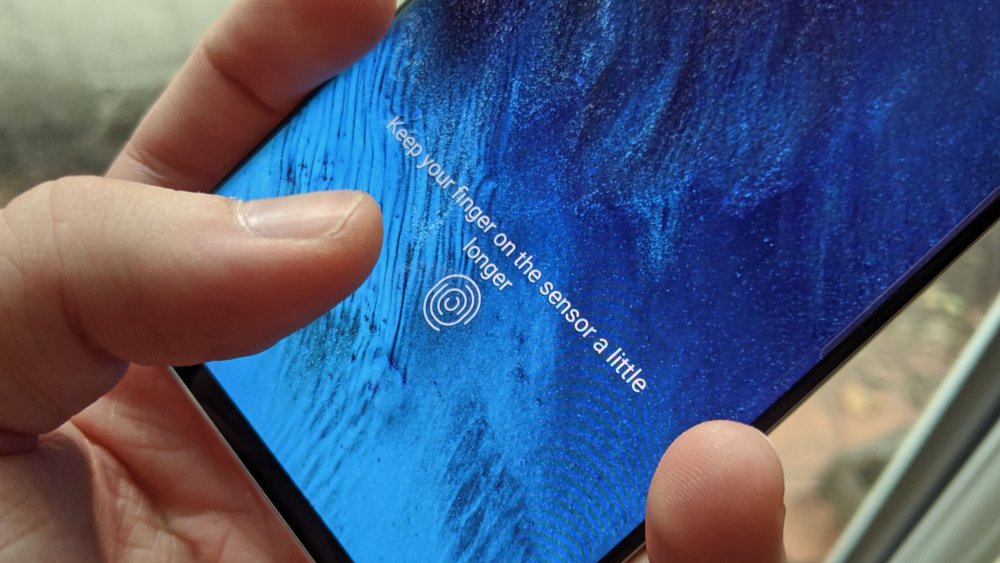 Whether or not this will actually make the cut remains to be seen, so there is still a chance that it might not debut with 2021’s iPhone.

There have been reports in the past claiming that Apple could be looking to bring back fingerprint scanning in the form of an in-display Touch ID sensor. So, there is a chance that it could debut in this year’s upcoming iPhone.

However, Touch ID is expected to exist alongside Face ID, which will give users more options when it comes to biometric security on their iPhones, and having more options isn’t necessarily a bad thing.

The report also claims that Apple’s approach to the iPhone 13 is that they are treating it more like an “S” model, meaning that there will be no major outward changes.

This means that the iPhone 13 will pretty much look like a copy of the iPhone 12 and that any changes Apple will be making will mostly be under the hood. 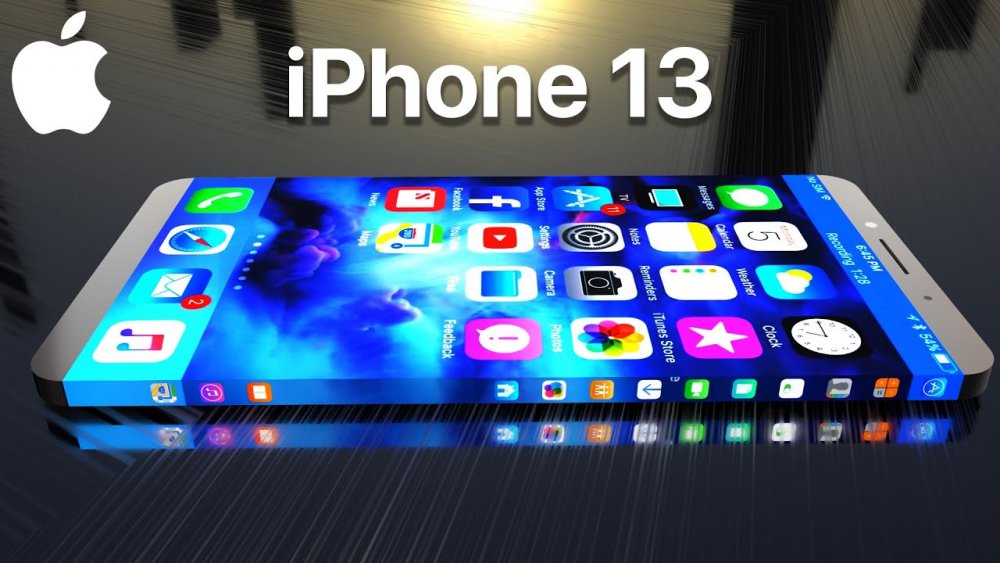 The iPhone 13 is expected to be announced this September as Apple will be returning to its September/October scheduling.